How the new GDPR helps smart cities adoption in the EU

Data gleaned from individuals serves as the foundation of smart cities, but privacy is a major concern. The new GDPR is going into effect in the EU on May 25, 2018. It will unify regulations, bringing power and confidence back to EU citizens and residents, giving them greater control over how their personal data is used and protected.

Data gleaned from individuals serves as the foundation of smart cities, but privacy is a major concern. The new GDPR is going into effect in the EU on May 25, 2018. It will unify regulations, bringing power and confidence back to EU citizens and residents, giving them greater control over how their personal data is used and protected.

Europe is on the leading front of smart city technology. Most projects are still in the trial stage, or in partial city rollouts, because people are understandably concerned about who owns their personal data and how it will be used..

Prior to this law, citizens and residents in EU did not have rights to any data collected by the companies dealing with smart-cities projects. For example, data collected from the transportation network was not an optional opt-in by citizens. Instead, it was automatically collected on the front end, and although the program aimed to improve the railway and bus schedules or to improve the electric grid, its collection also raised concerns about the type of data being collected from users and what was done with that data. This uncertainty made some users reluctant to join smart city initiatives.

After this change in the data privacy laws, citizens will be informed about the information that is collected in smart cities programs, and they will need to consent to having their personal data collected by their city governments. Street addresses, phone numbers and other personal data collected by the government, or by private investors in smart projects, not only benefit the commercial partner in term of business planning, but also provide benefits to customers, too. Giving customers the right to know how and where their data is being used and, more importantly, giving them the ability to delete their data, if they choose, improves user confidence about the broader adoption of smart cities.

As privacy and security is a growing consumer concern, this new GDPR would open new opportunities for commercial partners, giving EU citizens more peace of mind, resulting in greater readiness for the adoption of smart cities in the region. 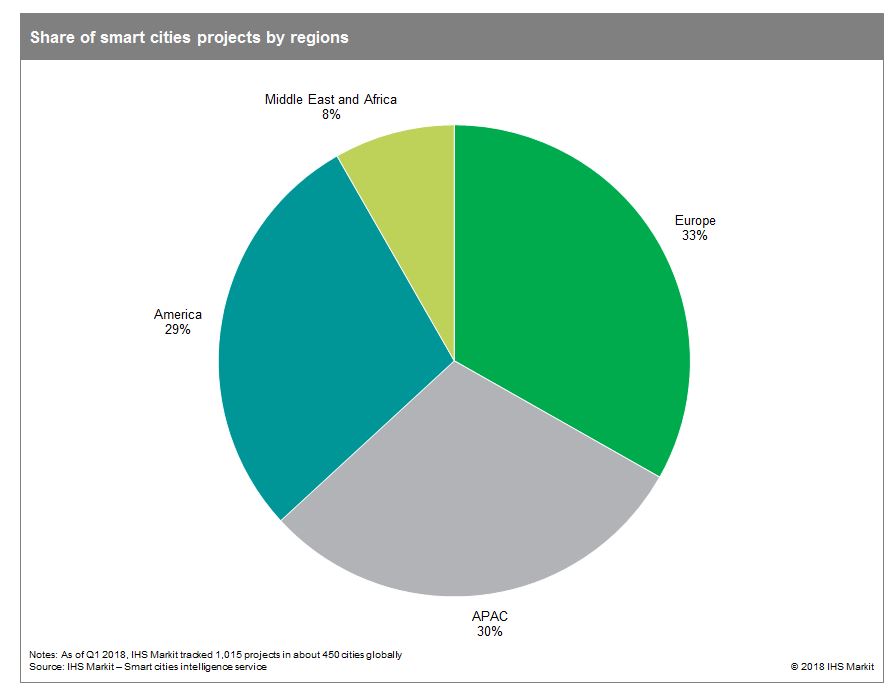 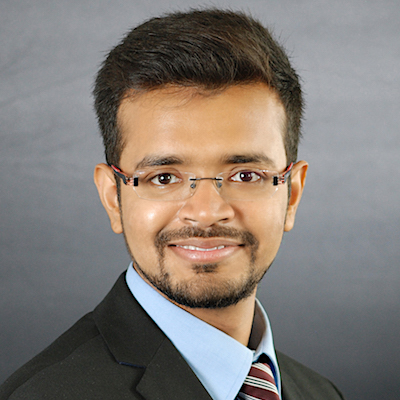 Noman joined Omdia, formerly IHS Markit, in 2014. He manages the semiconductor and sensor databases, working to ensure the quality of data and timely delivery to clients. Noman is also responsible for synthesizing worldwide economic trends to help generate accurate market forecasts. He holds a Master of Science in power engineering, specializing in power electronics for the smart industry, smart home, and smart grid, from the Technical University of Munich in Germany. Noman also has a Bachelor of Science in electronic engineering from Sir Syed University of Engineering and Technology in Karachi, Pakistan.