Following is information and insight from the IHS Markit Media Management Intelligence Service.

In early February 2018, NBC Universal partnered with multiple software-defined hardware and as-a-service (aaS) technology vendors in bringing live and file-based 2018 PyeongChang Olympics video content to the United States from South Korea. During the games’ period, NBC Universal live-streamed 18 consecutive days from PyeongChang to viewers across all time zones in the United States. The games were available on cable television, OTT streaming and on-demand platforms.

With the evolution of OTT live streaming and consumers’ increasing viewership of multiscreen, streaming quality has become the key to any media company’s continued engagement with viewers. Streaming quality refers to seamless streaming experiences, low latency and high-quality video with no interruptions—a difficult challenge to meet on top of obligations to broadcast over traditional platforms.

To reduce the growing complexity of broadcasting OTT live streaming, an ecosystem has emerged allowing media companies to partner with several technology vendors to better meet the capacity, video format and distribution challenges that have become prominent with the growing importance of OTT.

In order to meet with media companies’ evolving demands, vendors are finding their solutions have to fit within a flexible framework with other technologies; having to provide flexibility and interfacing with partners’ technologies are key to offer a successful solution.

Technology vendors with a strong equipment-focused background are stepping away from offering hardware or software-defined hardware-only products, to a cloud-based service business model. Cisco started to launch its cloud-based video processing element in 2014; Harmonic took its VOS media processing capability to the cloud, offering it with a software-as-a-service (SaaS) business model in 2016; and Avid launched the MediaCentral platform in 2014 and began offering cloud-based media services in 2017.

The Media Management Market Tracker provides a comprehensive overview of the market, including detailed analysis on market size, market share, market drivers and market transformation across business and operating models. 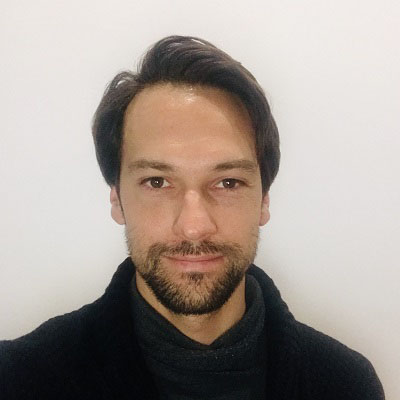 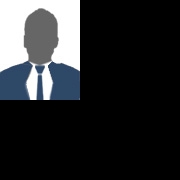