Global semiconductor revenue derived from chip usage in electronic equipment and devices amounted to $111.4 billion at the end of Q1 2018, up a significant 17% from $95.2 billion during the same quarter a year ago, according to data from a new IHS Markit report.

Global semiconductor revenue derived from chip usage in electronic equipment and devices amounted to $111.4 billion at the end of Q1 2018, up a significant 17% from $95.2 billion during the same quarter a year ago, according to data from a new IHS Markit report.

The figures come from the latest Application Market Forecast Tool (AMFT), an Excel database updated every quarter by IHS Markit for customers of the Semiconductor AMFT research service. The AMFT contains chip-forecast data on close to 100 application-equipment markets, including 50 categories for semiconductor devices.

Based on the Q1 results, which also weighed the recent volatility of the DRAM market, projected chip revenue growth for all of 2018 would slow slightly to 7.2%, down from an initially anticipated rate of 7.5%. That slightly softer outlook, however, is likely to strengthen and improve when industry revenue is tallied again at the end of Q2, given that signs are already pointing to renewed vigor in the semiconductor landscape.

Chip revenue during Q1 grew fastest in Data Processing electronics. Major growth drivers for the space include the use of solid-state drives (SSDs) to replace traditional hard drives in both laptop and desktop PCs, as well as a spike in the pricing of NAND flash memory utilized in SSDs. With no moving or mechanical parts susceptible to drops or shudders, SSDs offer faster performance and greater durability than hard drives.

The second-fastest-growing sector was Wired Communications. Despite having the smallest revenue in the group at $5.8 billion, revenue growth of the semiconductors used in Wired Communications equipment and devices reached 17.5%. Growth propellers include threat-mitigation products, data center network equipment, and Ethernet switches and routers for enterprise applications in data centers.

The other sectors, ranked by Q1 year-over-year growth in descending order, are: Consumer Electronics at 16.5%, Wireless Communications at 16.3%, Industrial Electronics at 14.9%, and Automotive at 13.9%.

The table below shows semiconductor revenue from electronics equipment and devices across the six sectors tracked by the AMFT:

In terms of sheer size, Data Processing and its nearly $40 billion revenue also made it the largest sector by far. In the runner-up position was Wireless Communications, with total revenue of $33.9 billion for the period.

Among electronic equipment and devices, Wireless Communications posted the highest growth rate in OEM factory revenue, up 17.0% from $95.8 billion in Q4 2017 to $112.0 billion in Q1 2018. Those results can be found in  the Electronic Equipment & Semiconductor Forecast Market Tracker, a supplement to the AMFT.

More information on the AMFT is available to IHS Markit subscribers of the Semiconductor Application Forecast AMFT Intelligence Service. 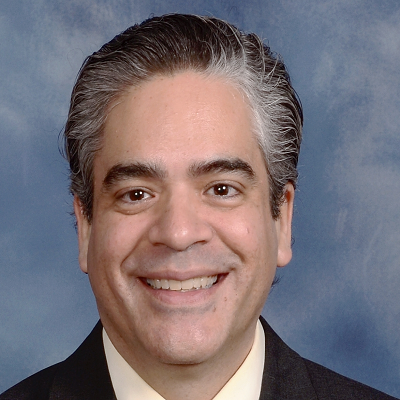