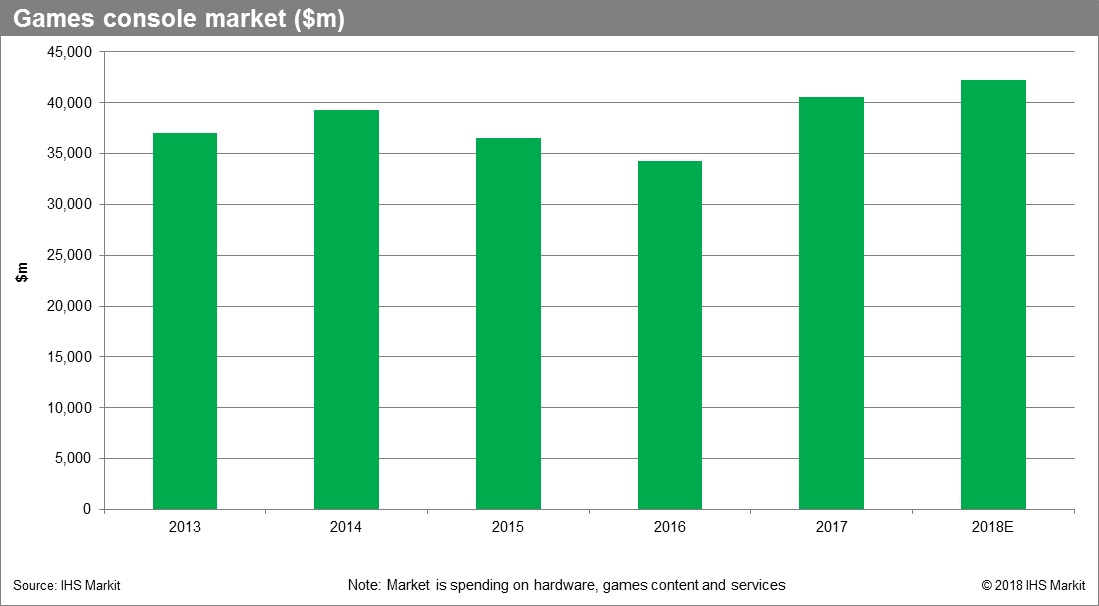 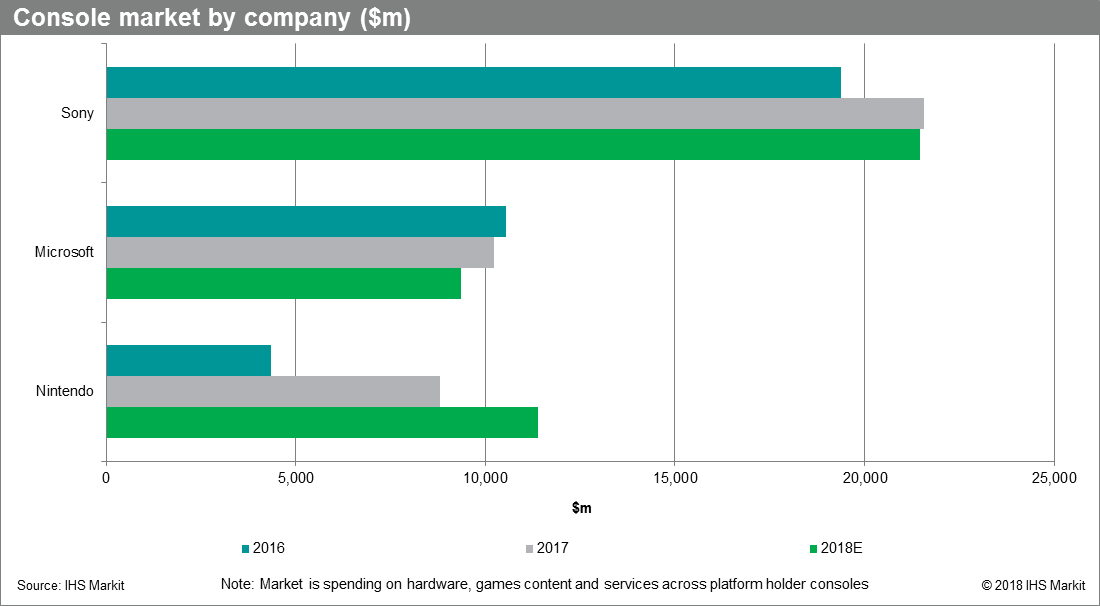 Nintendo’s execution of its Switch strategy has been exemplary