Since late 2016, major WLAN chipset vendors have been announcing their upcoming 802.11ax chipsets. About one year after the first chipset announcement, leading consumer and enterprise access point manufacturers followed and announced their new 802.11ax access points. The high level of interest from major players across the value chain confirms there is no doubt that the 802.11ax standard will be the next mainstream standard of the Wireless LAN (WLAN) technology.

Since late 2016, major WLAN chipset vendors have been announcing their upcoming 802.11ax chipsets. About one year after the first chipset announcement, leading consumer and enterprise access point manufacturers followed and announced their new 802.11ax access points. The high level of interest from major players across the value chain confirms there is no doubt that the 802.11ax standard will be the next mainstream standard of the Wireless LAN (WLAN) technology.

This article will provide a summary of the 802.11ax standard’s recent developments in the industry, upcoming milestones and the IHS Markit forecast on how the 802.11ax market adoption will take place.

Below are brief descriptions of current events related to the 802.11ax standard in various parts of the value chain:

Reviewing the history of the WLAN standards from the past generation can provide useful insights. Below is the snapshot that contains milestones of two most recently adopted WLAN standards - 802.11n and 802.11ac: 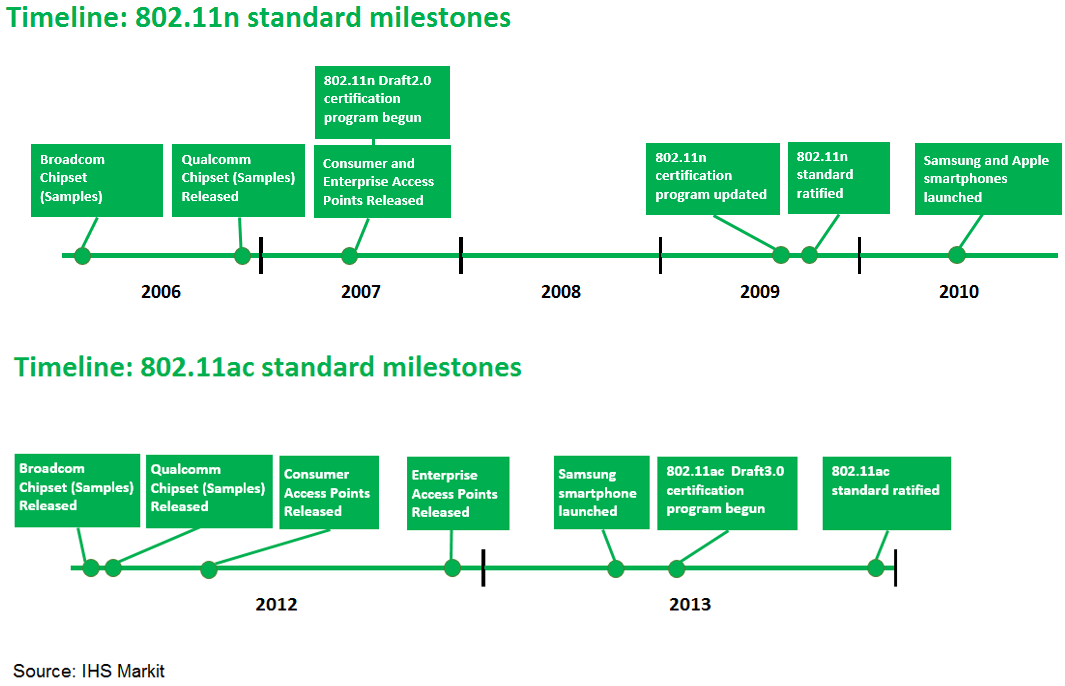 Observing the milestones for the 802.11n and 802.11ac standard in the above diagram show when a new generation of WLAN standard is coming into the market, similar milestones take place in the same order as listed below:

In April 2013, Samsung launched its flagship Galaxy S4 smartphone with 802.11ac which was a couple of months ahead of the Wi-Fi Alliance’s 802.11ac certification program that does not fit the above pattern. The early launch of the Galaxy S4 smartphone is considered an exception to the order of milestones where Samsung decided to adopt an aggressive schedule.

Thus far, there has been much coverage highlighting the many capabilities offered by the 802.11ax standard - such as the 8x8 multi-user MIMO, higher efficiency using OFDMA technology, higher data rate using 1024 QAM technique and backward compatibility with legacy Wi-Fi standards (b/g/n/ac). However, one aspect of the 802.11ax technology that did not get enough attention has been the overall complexity of the 802.11 technology.

The infographic shown below compares the features included in the 802.11ac and the 802.11ax standard. Due to many new features and complexity of the technology, IHS Markit expects the market adoption of the 802.11ax technology would seem very slow in 2018 and 2019. Although we most likely will not hear about the launch of 802.11ax enabled volume devices in near term, a lot of standards refinement and interoperability testing will take place for the next two years. The standards refinement and interoperability test cases are the crucial steps that are necessary before a mass adoption can begin. 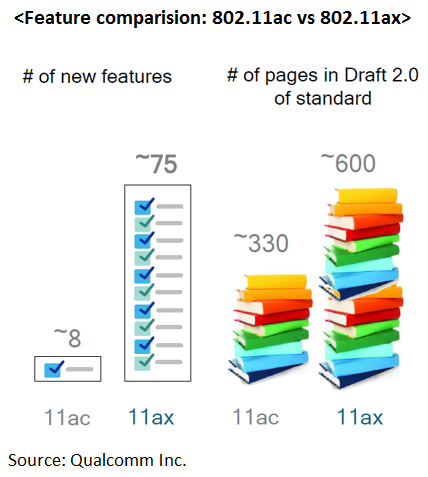 Although IHS Markit expects the 802.11ax enabled device shipment will remain small for the next two years in 2018 and 2019, once the two critical milestones – Wi-Fi Alliance certification and standard ratification – are reached, we expect a strong market adoption of the 802.11ax technology. Starting from early 2020, major global device manufacturers will begin to embrace the technology and the 802.11ax technology will start to establish itself as a standard feature for high-end WLAN enabled products.

Based on the analysis discussed above, IHS Markit estimates the global 802.11ax-enabled device shipment will remain small at 605 thousand units in 2018 but will rapidly start to grow in 2020 and reach 193 million units in 2021. 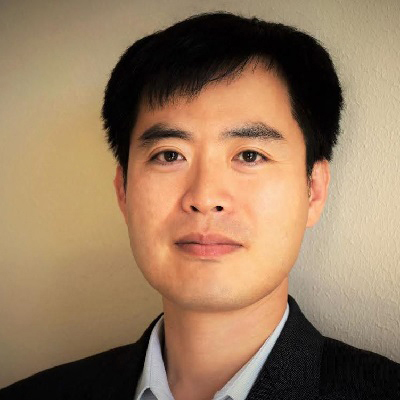 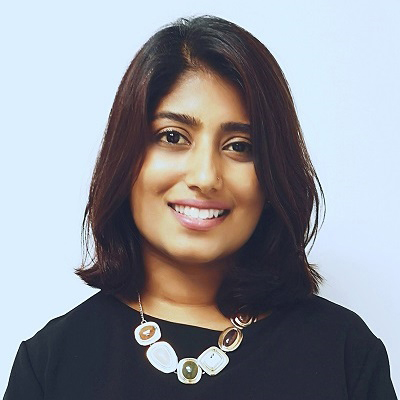