Operator Survey: Smart central offices to be in 85 percent of service provider networks this year

In 2018, 85 percent of operator respondents plan to create, or will have already deployed, smart central offices — that is, installing servers, storage and switching to create mini data centers in selected central offices. These mini data centers are used to offer cloud services, and as the network functions virtualization (NFV) infrastructure on which to run virtualized network functions (VNFs) such as vRouter, firewall, CG-NAT and IP/MPLS VPNs.

Following is information and insight from IHS Markit about our latest Routing, NFV and Packet-Optical Strategies Survey.

SDN and NFV are spurring fundamental changes in network architecture, network operations and how carriers are organized, which is illustrated by the purchasing decisions of operators worldwide. Nearly every operator around the world is undertaking major efforts.

More importantly, the move to SDN and NFV is changing the way operators make equipment purchase decisions, placing a greater focus on software. Although hardware will always be required, its functions will be refined, and software will drive services and operational agility.

Cloud services for business, and internet usage in general, have caused carrier network traffic patterns to change dramatically in and out of data centers. This is true not only for the hyperscale data centers of Google, Apple, Facebook, Amazon, Microsoft, Baidu, Alibaba and Tencent, but also for their smaller metro and regional megascale data centers, and large enterprises, as well as smaller data centers used by enterprises and government. 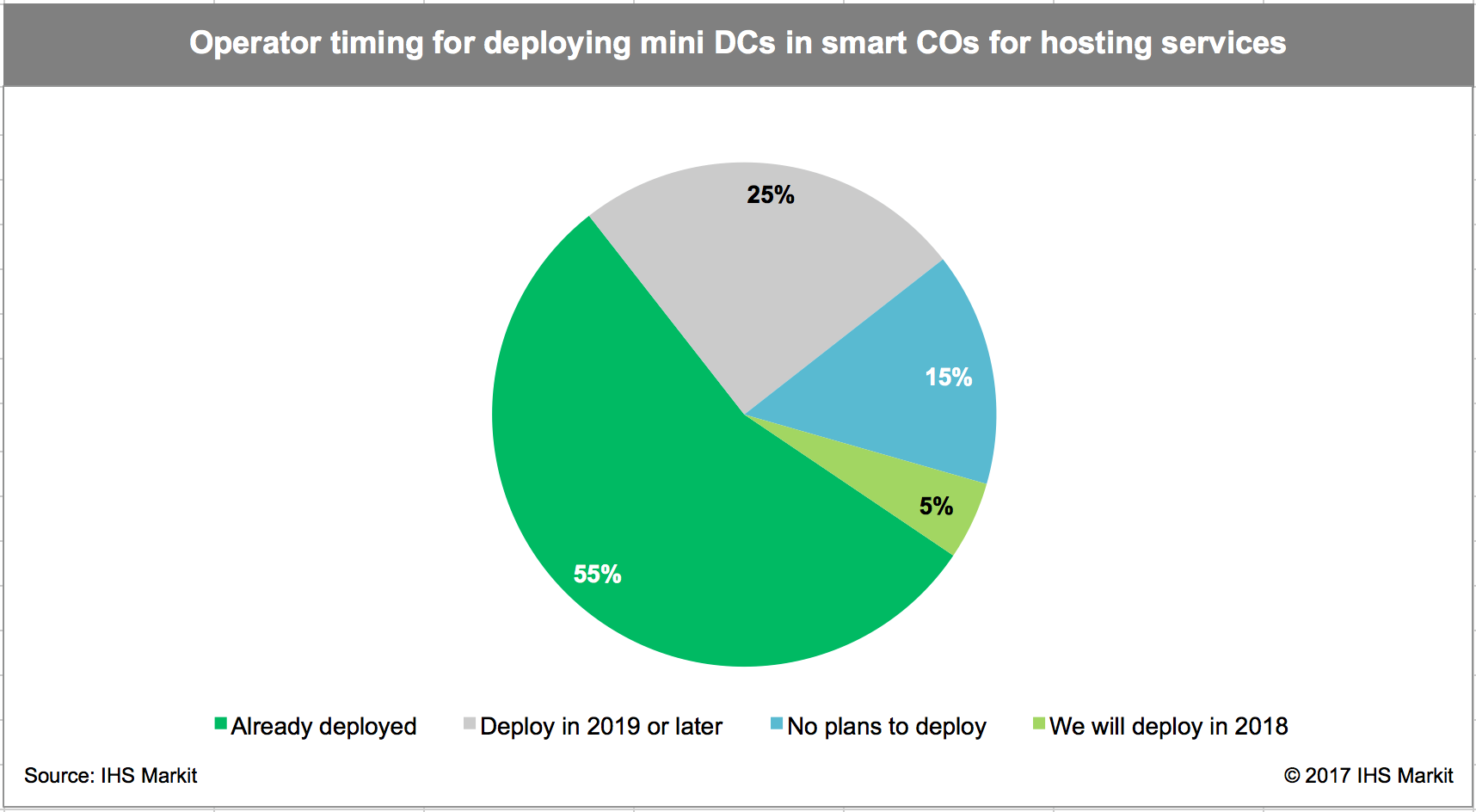 Routing, NFV and Packet-Optical Survey Synopsis
The 30-page 2017 IHS Markit routing, NFV and packet-optical strategies survey is based on interviews with router/CES purchase decision-makers at 20 global service providers that control a third of worldwide telecom capex and 27 percent of revenue. The survey covers hot and emerging topics in the carrier Ethernet, routing and switching space, with a focus on the IP edge. It looks at deployment plans, strategies and locations, router bypass, 100GE port mix, price per port and more. 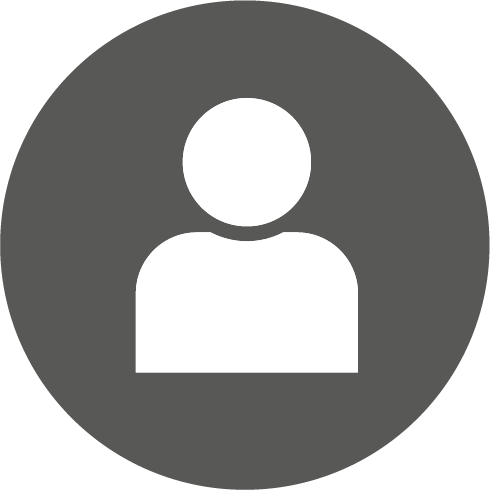