The global mammography equipment market boomed in 2017, but strong performances in mature markets contributed to the growing disparity between these markets and smaller, emerging markets.

The global mammography equipment market boomed in 2017, but strong performances in mature markets contributed to the growing disparity between these markets and smaller, emerging markets. Similarly, the competitive environment became more top-heavy as the top three manufacturers grew to capture more than 80% of global mammography revenues in 2017. Hologic was overwhelmingly the largest market share holder, accounting for over 50% of global revenues. GE Healthcare’s tremendous growth in 2017 led the company to gain the most market share. Siemens Healthineers grew steadily and maintained its position as the third-largest manufacturer. 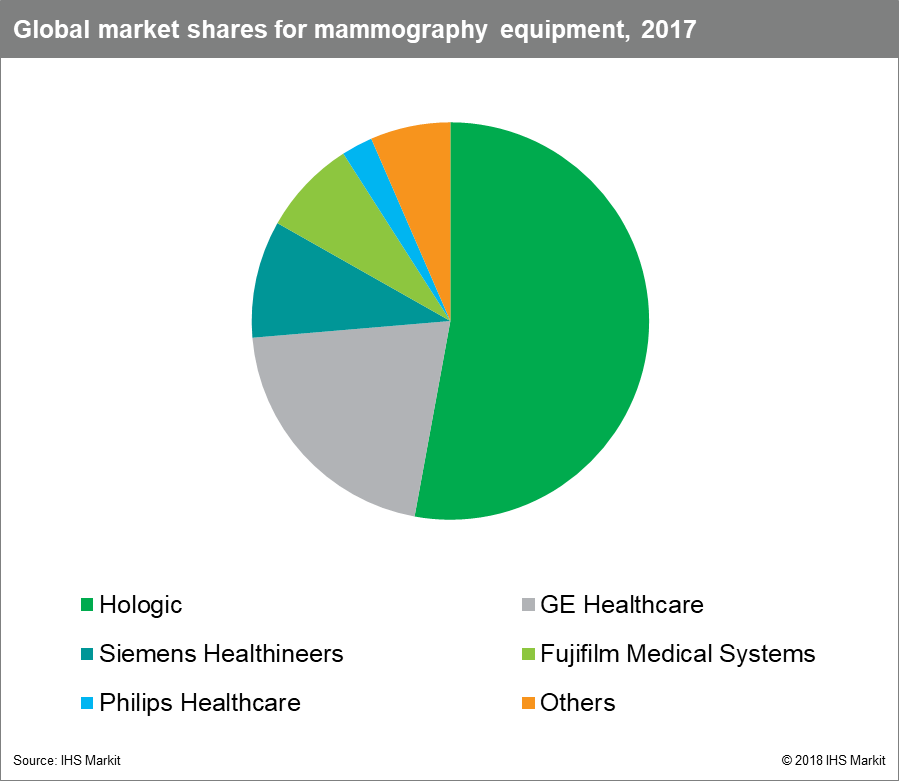 Mammography’s “big three” companies featured some of the industry’s most innovative products, which helped separate them from smaller players in mature markets. Smaller manufacturers that targeted emerging markets with affordable equipment struggled in 2017. Emerging markets remained small and equipment volume growth did not translate to major revenue growth due to low prices. As a result, the mammography market became more stratified in 2017 on both the company and sub-regional level.

The ceiling for advancement continued to rise

The United States maintained its position as the largest and most advanced mammography market in the world, accounting for over half of the world’s total revenues and 3D unit shipments. The US mammography market grew at a slower rate than the rest of the world, but even slow growth in the United States added to the nation’s already high coverage and technological advancement. US market growth was driven by the failure to repeal the Affordable Care Act and high demand for upgraded replacement equipment. The US market accounted for a disproportional amount of the world’s mammography equipment, technology, and available care. The figure below illustrates the present disparity between mature markets, like the United States, and emerging markets: 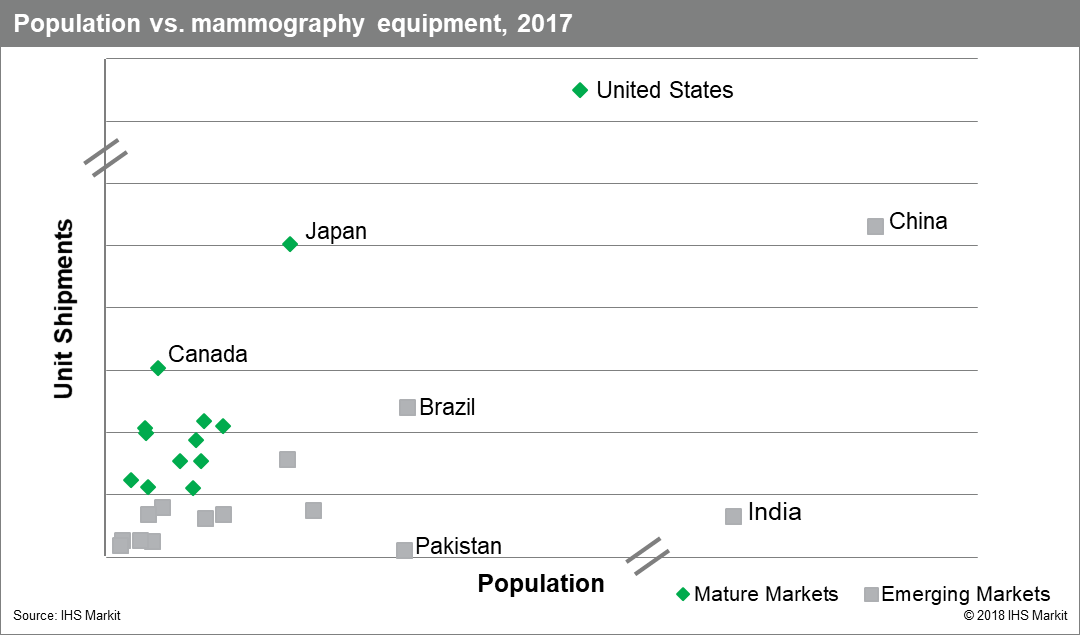 Mature markets purchased more mammography equipment per person than emerging markets in 2017 due to government support and established screening programs.

Undeveloped and emerging mammography markets are common in the Middle East, Latin America, and Asia Pacific. In countries where formal screening programs exist, the programs tend to be relatively new, poorly funded, and lack awareness, participation, and coverage. As a result, emerging mammography markets are typically small and unstable. Many emerging markets grew in 2017, driven by new equipment purchases to accommodate screening program expansion and equipment upgrades. However, most emerging markets still lacked mammography equipment and infrastructure to support screening for even a fraction of their populations.

A full assessment of the global market mammography equipment is available from IHS Markit in the 2018 Mammography X-ray Equipment Report, part of the IHS Markit X-ray Intelligence Service. 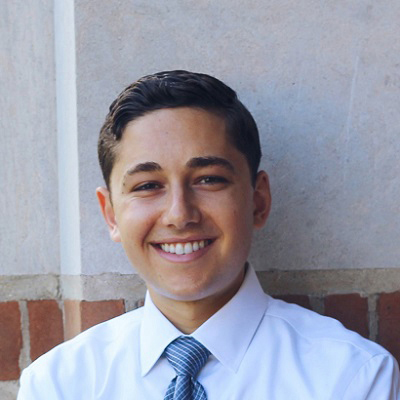