IPTV driving growth in Asia-Pacific, where cable has a strong footprint

Despite growth in the number of pay TV homes in the Asia-Pacific region, challenging economic conditions, an increase in competition and rampant piracy continue to pressure the ability of pay TV operators to attract and retain subscribers. Cable is overwhelmingly the dominant pay TV platform in this region, due to the vast number of subscribers in China and India. Despite cable’s dominance, Internet Protocol TV (IPTV) is the core driver for growth and new customer additions.

The online subscription business model is growing fast in this region, while advertising-supported and transactional online video services also play significant roles -- although with varying degrees of importance, on a country-by-country level. Advertising-supported online video comprises the largest share of this market in China, India and across Southeast Asia, while digital retail sales and digital rentals tend to be higher in more developed markets, like Australia, New Zealand, Hong Kong, Japan and South Korea, than in China, India and other emerging transactional online video markets.

Even with all these shifts in the Asia-Pacific market, the rise of online video does not spell the end of pay TV, according to IHS Markit. That's because IPTV, and to a lesser extent growth in satellite and digital terrestrial television (DTT), will offset the decline in the number of homes subscribing to cable TV.

Meanwhile, the surge in online video usage will continue unabated, with online net subscriber additions forecast to outstrip those of pay TV between 2017 and 2022. Competition in the Asia-Pacific online video market will continue to intensify, as Netflix and regional competitors Hooq, Iflix and Viu make similar bids for subscribers. 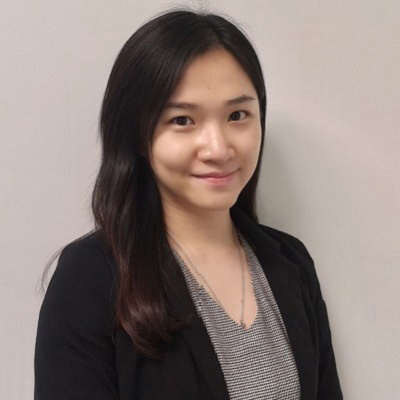