In 2017, Cavium, Qualcomm, and Applied Micro were all sampling ARM-based SoCs targeted at data center servers. With Applied Micro spinning off its server CPU business to newly founded Ampere Computing and Qualcomm demonstrating no tangible design wins after announcing commercial availability for its Centriq SoC in November 2017, hopes for success of an ARM-based CPU ecosystem moved to Cavium, and in 2017 Cavium kept the design wins and partnership announcements coming. In January, Atos announced Cavium’s ThunderX2 will power its HPC for the EU-funded Mont Blanc project. In March, Cavium announced a partnership with Microsoft and in November revealed designs for a Cavium-powered Project Olympus OCP server. In May, Gigabyte, Ingrasys, and Inventec announced and subsequently launched new servers based on ThunderX2. In June, Penguin announced its Open Compute server lineup will feature a ThunderX2 sku. Clients, please log in to view the full content. 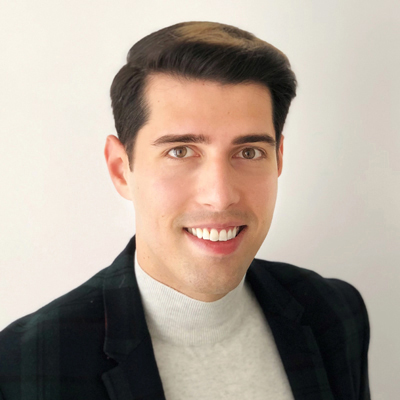 As part of Omdia’s cloud and data center research practice, Vladimir covers disruptive trends in data center compute, such as the shift to cloud computing, as well as innovations in the Ethernet adapter and server markets, the adoption of OCP equipment, and evolving requirements for efficiency, automation, and diversity in compute hardware, software, and silicon.

Previously at Intel, he covered client computing and the data center and IoT markets. There, he served as a long-term coach to the business management group in EMEA, providing expertise in supply chain models, business planning, and revenue forecasting. Vlad contributed to increasing the breadth and depth of Intel's market knowledge in EMEA, introducing an in-depth PC inventory tracking model, improving Intel's market and revenue forecast accuracy, and piloting an actionable IoT market model. As a frequent speaker at conferences, Vlad is quoted in publications including SDxCentral, Light Reading, FierceTelecom, and eWeek. Vlad holds a Bachelor of Science in economics and management from Aston University.