Highlights from PCIM Europe 2019: The power semiconductor market is slowing

The following insight from IHS Markit details key themes and takeaways from the PCIM Europe 2019 trade show and conference, held in Nuremberg, Germany in May.

SiC power gears up for growth

The IHS Markit Power Semiconductor Intelligence Service explores the latest trends and challenges affecting the current and future market for power semiconductor devices, modules and power ICs, and the applications using them. 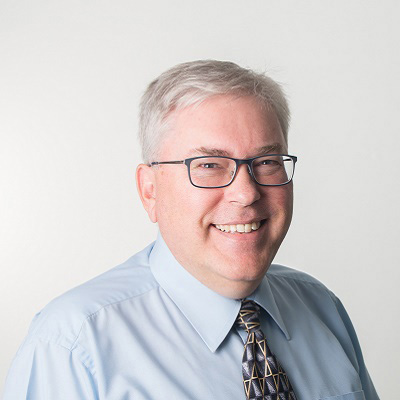