Deployed data center capacity grew 4.6 percent globally in all regions in the first half of 2018, compared to the second half of 2017.

Deployed data center capacity grew 4.6 percent globally in all regions in the first half of 2018, compared to the second half of 2017. The greatest growth occurred in Europe, Middle East and Africa, with an 8.2 percent increase in the first half of 2018 over the previous half year. North America grew at 4 percent, followed by Asia-Pacific (APAC) at 3 percent. Growth in in the Caribbean and Latin America (CALA) was flat. Growth is expected to continue at this pace until the middle of 2021.

All told, 49 new buildings were brought online, with 4.4 million square feet of capacity in the first half of 2018. The task of bringing such a large amount of capacity online in such a short time shows how service providers have fine-tuned their construction processes and supply chains, in order to accelerate the time to market to meet customer demand. With 60 percent deployed capacity, North America leads global regions, followed by EMEA at 21 percent, APAC at 18 percent and CALA at 1 percent. 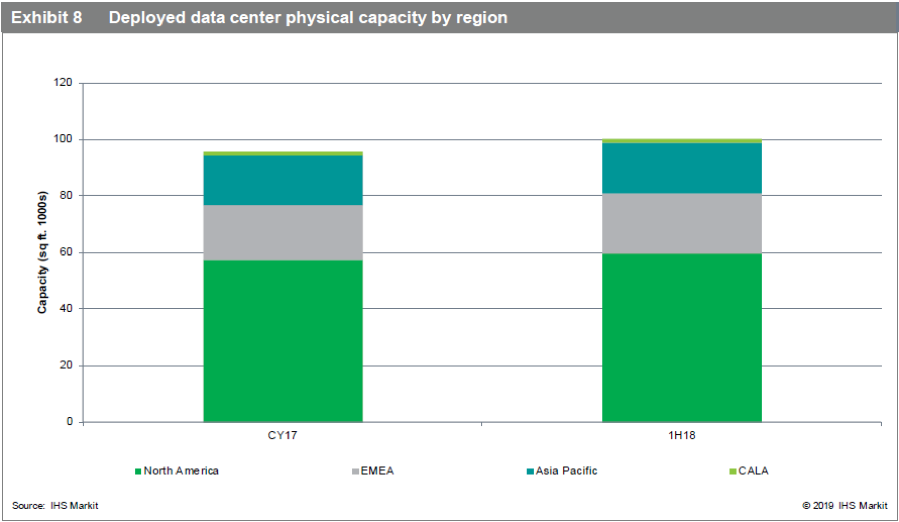 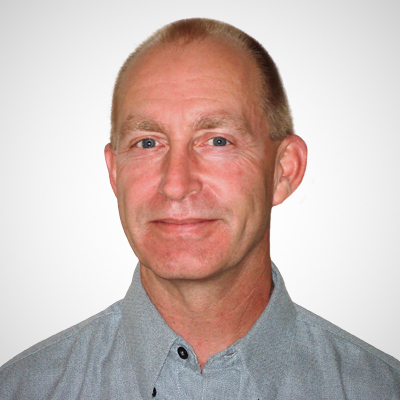 Alan has more than 30 years of experience in the information technology industry, serving in technical, marketing, research, and business management roles. He is frequently invited to speak at conferences and advise on colocation, data center, and cloud markets and strategies. Prior to joining Omdia, he was vice president and chief researcher for Wired Real Estate Group, a data center advisory firm. Alan was responsible for consulting with investors, investment banks, data center operators, real estate owners, and enterprises to assist with market assessments and strategy.