Incumbent German telco Deutsche Telekom have launched a virtual pay TV offer of its IPTV service. Magenta TV Plus is now available on a standalone basis, in addition to previously available multiscreen offer. 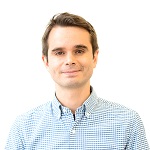 Jack has led consultancy projects on subjects ranging from the market for children’s mobile entertainment, to the potential of the applications business for media companies in the Middle East. Jack’s research and analysis includes studies of emerging technologies like blockchain, AR, VR, digital assistants and AI, media companies’ mobile strategies, and how major technology companies’ platform strategies are disrupting the TMT business.

Jack has a background in media intelligence and market research, having previously worked the marketing and media intelligence division of UK publisher Emap where he led its research for a number of publications covering the UK advertising market.

A regular speaker at industry conferences, Jack is widely quoted in coverage of mobile media by trade publications and leading news organizations including the BBC, Wall Street Journal, Bloomberg, The Guardian, Reuters, Sky and CNBC.

Jack holds a degree in English Language and Literature from King’s College London and has previously worked for GfK NOP market research group. 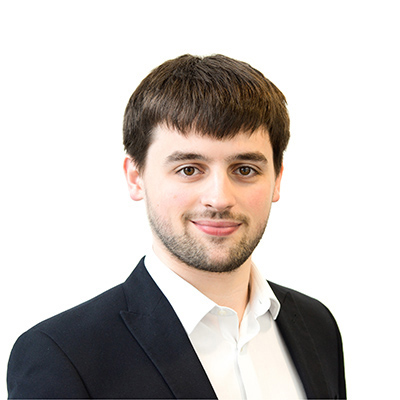 Max Signorelli is a research analyst for the Media & Entertainment team at Omdia.

Max Signorelli specializes in global physical and online video markets with regional expertise in EMEA. His research covers markets both developed and emerging and includes in-depth strategy analysis of local and international OTT subscription video players in the Middle East and Africa, wider video Entertainment analysis of European markets and putting video into context as part of wider business ecosystems through international company case studies. He contributes quantitative and qualitative analysis to the Media and Entertainment product portfolio through extensive research and consultancies as well as published commentaries and reports. Since he joined the company in March 2017, he has written reports about key global players in the online video space, including YouTube and Amazon. Mr. Signorelli holds a Bachelor of Science in Physics from Imperial College London, United Kingdom.