Rights to UEFA’s main club football competitions, the Champions League and Europa League, are set to change hands in France and Germany from the 2021/22 season, with Altice in France and Sky in Germany losing out.

Rights to UEFA’s main club football competitions, the Champions League and Europa League, are set to change hands in France and Germany from the 2021/22 season, with Altice in France and Sky in Germany losing out.

In Germany, local press reported that the subscription streaming service DAZN has been awarded most live rights to the Champions League for three seasons from 2021/22 to 2023/24. Earlier, Amazon was awarded first pick rights to Tuesday night games in the Champions League—20 live matches per season. The current Champions League rights holder is Sky, which sublicenses 110 matches a season to DAZN. The new arrangement means that, from 2021/22, all live matches in the competition will be available exclusively online in Germany.

In France, BeInSports will have the largest share of live rights to the Champions League, showing 104 of the 138 live matches from 2021/22. Canal Plus will also regain access to the UEFA competitions, showing 34 matches per season live. TF1 will air the final on free-to-air. According to local sources, the total value of the deals is €375 million ($416 million). This week, the sports agency Mediapro was awarded 266 matches in the Europa League, which it will air on its pay TV football channel, set to launch next year. Canal Plus will have rights to the first pick Thursday night match each week (a total of 16 per season).

UEFA’s licensing arm TEAM Marketing is in the process of awarding rights in the five major European markets. In November, BT renewed its agreement for rights to both leagues in the UK for a fee of £400 million ($521 million) a season. Rights in Italy and Spain are expected to be awarded next. 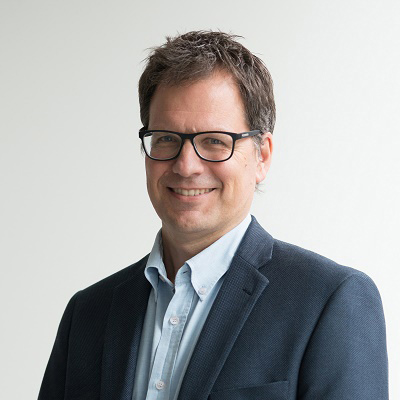