Google announce a new batch of hardware at an event in New York City today. Here is a quick summary of the significance of the products. 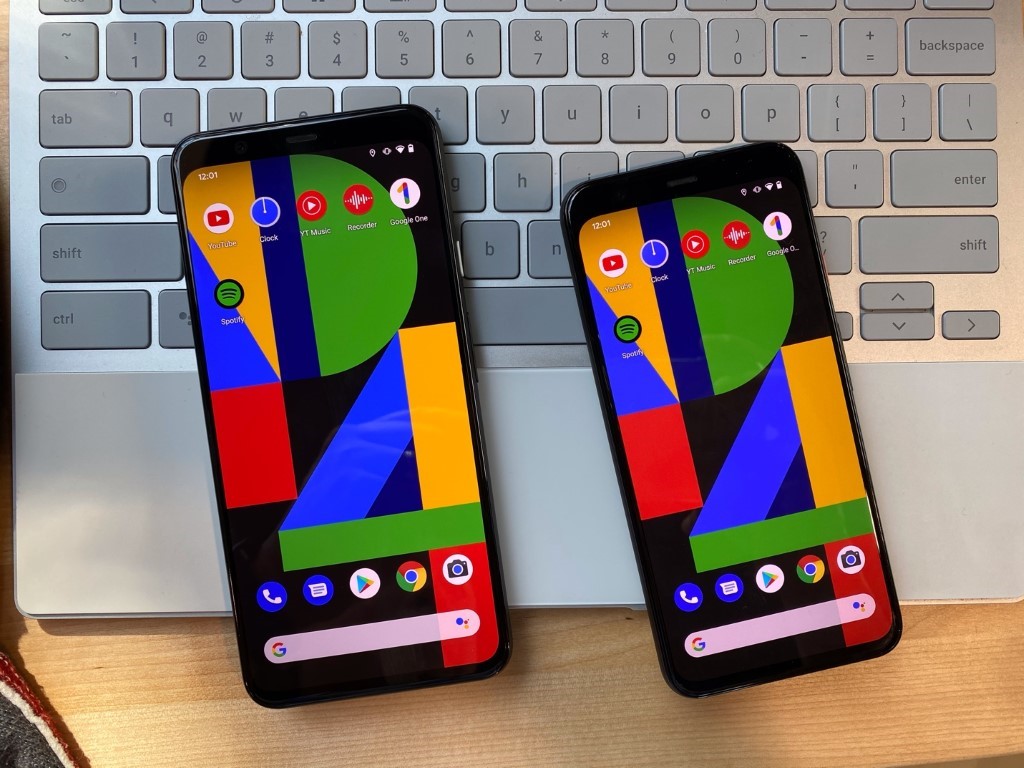 It has been 3 years since the introduction of the original Google Pixel (2016) which was developed explicitly to reset Google’s mobile phone hardware ambitions.  Prior to the Pixel smartphones, Google had a storied history of creating Nexus smartphones to support the Android developer community as a strategic move to grow the Android ecosystem.  However, Nexus devices were essentially sold at cost and limited thru open-channel markets.  By comparison, the 2016 Pixel was Google's first attempt at creating a consumer-focused flagship device properly priced for retail to create a sustainable hardware business.  The Pixel series is Google’s “first-party” flagship device that was positioned to go toe-to-toe with the Apple iPhone and Samsung Galaxy devices in markets all around the globe.

Three years on, the Google Pixel smartphones have been meet with relative disinterest as only a select few carriers initially agreed to range the premium products.  While the Pixel offered the purest Google experience and the latest Android software, the hardware specifications were somewhat handicapped since Google used dated components such as the Qualcomm Snapdragon 845 SoC  which, at the time last October, was already 10-month-old.  Competition from Google's partner OEMs (Samsung, Huawei & others) further overshadowed the significance of the Pixel hardware platform as the late season introduction gave consumers pause with new Android models expected just around the corner.  Not to mention, the Pixel product release comes within weeks of the mega iPhone launches from Apple which does drown out some market attention.

The limited success of the Pixel flagship phones forced Google to rethink their hardware strategy yet again earlier this year.  In May, the Mountain View search giant launched a duo of affordable Pixel 3a and 3a XL phones. These cost-competitive Pixels offers significant value (starting at $400) to consumers and brought leading features such as computational photography and "night sight" from the more expensive Pixel 3 & 3XL.  With the new Pixel 4 announced today in New York, Google is demonstrating their intent to focus on “ambient computing” which is defined as a holistic approach to address user experience pain points throughout the Google ecosystem. Ambient computing speaks to a larger idea that computing should be pervasive and users need not solely rely on touches and swipes but also use other intuitive human machine interface (HMI) such as voice and gestures.  By framing Pixel hardware just another part of the larger Google ecosystem, the importance of hardware fades into the background as user experience from home to computing to mobility become more cohesive and seamless for the user.  Products such as the new Google Buds, Nest Home Mini & mesh WiFi and Pixelbook Go along with Pixel smartphones completes a product portfolio that will fully immerse consumers within the Google experience.

With the new Pixel 4 line, Google finally has the full complement of all the nationwide US wireless carriers.  The addition of AT&T as well as Xfinity and Spectrum mobile should go a long way to give consumers more access to the new Pixel devices.  The Pixel goes on pre-sale today with shipment slated for the end of October.

From a hardware perspective, the Pixel 4 represents an enormous update to the Pixel line of smartphones.  There are significant changes to the camera system (from one to dual cameras), OLED display and a wholesale switch to 3D face recognition from fingerprint sensor biometric.  Starting at the same MSRP as last year’s Pixel (starting at $799), Google is clearly pricing the Pixel 4 to compete with market leading flagship OEMs.

From a technology perspective; there are some interesting notables such as Project Soli radar, Live-preview HDR photo capture, improved digital zoom resolution via computational photography and more that we will have to cover in a separate piece.

The success of Pixel smartphones does not have to be measured by the volume of phones sold, but rather, how the smartphone helps users navigate seamlessly through an ecosystem of Google services.  Ultimately, Google business model is to monetize “eye-balls” via search advertising, commercials on YouTube content and Enterprise Cloud and Computing.  At the end of the day, what matters most to Google are number of active users in their ecosystem rather than a traditional cost-plus hardware business model.