Tencent has spent $65 million purchasing a 20% stake in the Japanese game studio Marvelous, becoming the largest shareholder. Marvelous, best known for Story of Seasons and Deamon X Machina, plans to use the money to develop its current game franchises and roll out new ones to the Western market.

Tencent has spent $65 million to purchase a 20% stake in Japanese game studio Marvelous, becoming the largest shareholder. Marvelous, best known for Story of Seasons and Deamon X Machina, plans to use the money to develop its current game franchises and roll out new ones to the Western market.

As such, this investment allows Tencent to leverage Marvelous’ game IP to enter this niche but important segment. Previous failures may be attributed to the adaptation of content that was not already in a games medium, but Marvelous’ experience in both targeting ACG fans and game content development could allow Tencent to engage the market more easily. The two companies have already worked on the mobile adaptation of Story of Seasons, which is likely to be launched by the end of 2020.

Domestic competitor NetEase has already established an audience in Japan

Japan has always been an important overseas market for Chinese game companies, but its unique gamer sentiment and distribution channels constitute a high entry barrier. Nine of its top ten grossing games are from domestic Japanese publishers and based on ACG IP. Tencent’s PUBG Mobile has achieved great user traction and generated significant revenue in Asia, but has failed to rank amongst the leading titles in Japan. In contrast, Tencent's major domestic competitor NetEase has obtained some success via Knives Out and Identity V in Japan. This urges Tencent to accelerate its exploration of Japan this year, which reflects in its current two investment in Japanese game studios in H1 2020. 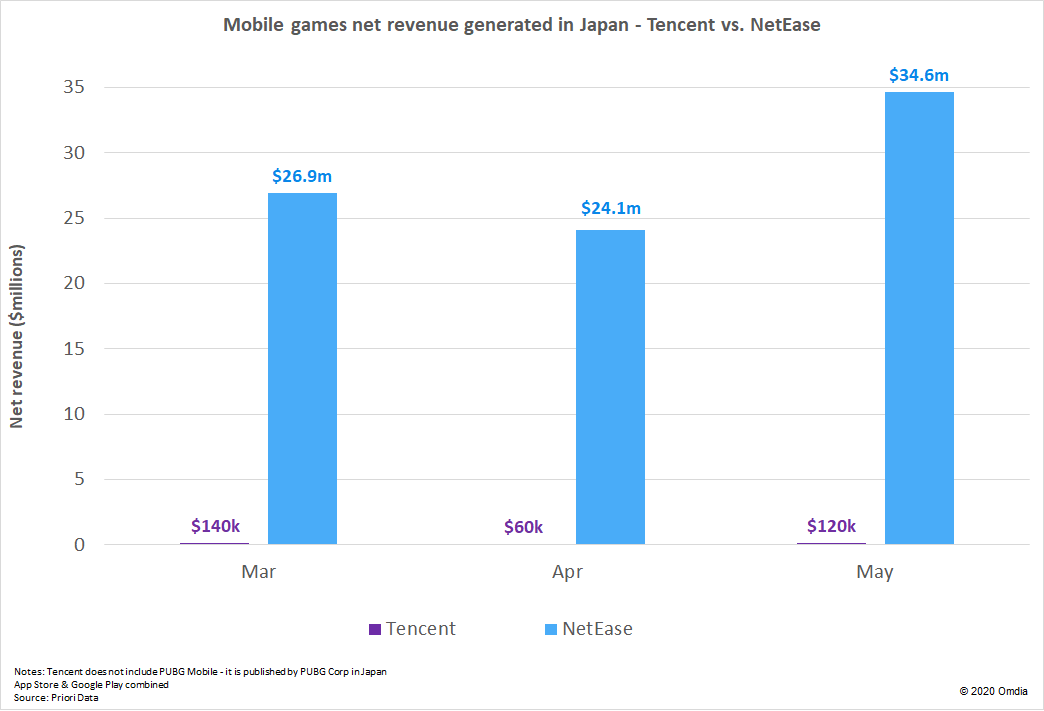 Tencent’s strategy of acquisition and investment, including deals with Supercell, Riot and Netmarble, has proven successful in improving its reputation worldwide and has made the company a strong partner for IP-adaptation. As such, Tencent is using a similar plan to enter Japan market. Although current investment deals still focus on IP collection and adaptation for Tencent’s domestic market, they also offers a stepping stone for the company to explore a segment with strong commercial value in the mobile games market.

Marvelous plans to create new IP for the Western world

Marvelous’ recently-released games are based on legacy IP, and are struggling to maintain popularity in this competitive game market. Tencent’s investment enables the company to direct more resources into new IP development and new initiatives. Marvelous plans to incorporate emerging technology such as 5G mobile services and cloud offerings for its titles in next three years. Although Marvelous is a console game developer, Tencent’s investment might trigger the company to explore other sectors such as PC and mobile. Also, based on Tencent’s previous acquisition deals, its monetization employment and marketing strategy could impact those of the acquiree. As such, we are likely to see Marvelous introducing membership subscriptions or battle pass schemes to its existing games portfolio and future titles. 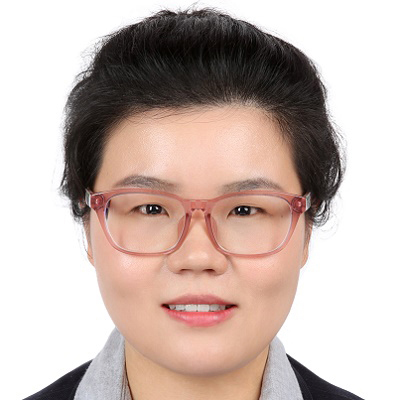