This analyst opinion piece looks at shipment rates for large-area and small/medium TFT-LCD panels, and deems it a good sign that large-area panel shipments were increasing despite the COVID-19 impact. 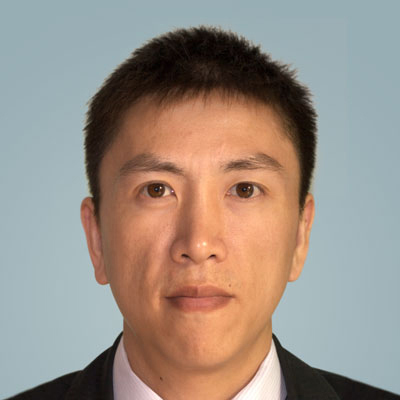