Apple has introduced its second-generation iPhone SE, priced at $400, which opens up a much more diverse product portfolio within Apple’s iPhone stable and points to Apple aiming to capture and retain more iPhone users.

Apple’s now 12-year-old iPhone franchise has just been shaken up.  Without much fanfare and in the mist of the COVID-19 global crisis, Apple released an updated SE model referred to as iPhone SE (2nd Gen).  The new SE bares a striking resemblance to the out-going iPhone 8 [4.7-inch display] model which is to say, the 2nd gen SE looks nothing like the 1st gen SE which was based on the iPhone 5 platform. However, similar to the first-generation iPhone SE, the new SE is priced at the same $400 starting price.  This lower entry iPhone pricing opens up a much more diverse product portfolio within Apple’s iPhone stable and hints at the larger ambitions of capturing and retaining more iPhone users.

The new iPhone SE benefits from the more than three years of cost optimization Apple has performed on the iPhone 8 platform.  Carried over are the industrial design and CMF (color, material and finish) along with the tried-and-true 4.7-inch LCD display.  Apple did manage to upgrade the application processor to the same A13 that is in the iPhone 11 and likely the modem and RFFE will be similar.  What did not carry over from the iPhone 8 design was the force touch display overlay which had been now completely designed out of the current iPhone product lineup.  Removing the force touch functionality represented one of the few flops Apple had in the smartphone market (but carries on in Apple Watch and AirPods) and replaced by new user interaction models that rely on long press.  When first introduced, force touch overlays added nearly $10 premium onto the display module pricing – a very sizable cost.  While the cost has been driven out of that feature since the introduction in iPhone 6S, the force touch interaction did not get traction within the market, hence Apple’s decision to design it out of the iPhone.

In an interesting twist, Apple now has the more powerful iPhone SE in the same product line up as the 6.1” iPhone XR.  In fact, Apple has ordered the product lineup with the 2nd-Gen SE ahead of the more expensive XR as the SE now has a more modern A-series processor than the XR despite the cost gap.  So, what does the current iPhone product lineup look like now and possibly in the fall?

Apple had released the first-generation iPhone SE out of cycle some 4 years ago.  It was a move that the industry read as Apple’s attempt to capture more users in developing markets such as India [where cost is a high priority for Indian consumers].  While the original SE sold modestly (about 20-30 million units globally over 2+ years), it did not help Apple with their presence in the Indian market.  Now, as the smartphone industry evolves from a growth market to a retention market, the second-generation SE is poised to help Apple capture and retain users.  What is different this time is that Apple has a significant service offering in iCloud, Music, TV+, contactless payment and gaming.  These new asset allows Apple to be more flexible at their business model of creating value solely from selling hardware.  Device pricing and margins can be relaxed now that services and content can drive additional revenue streams well after consumers has purchased the device.  In that sense, the second-generation iPhone SE is a “do-over” of the original lower cost strategy tweaked for a mature global smartphone market and emerging services business with the ultimate goal of keeping users within the larger Apple ecosystem. 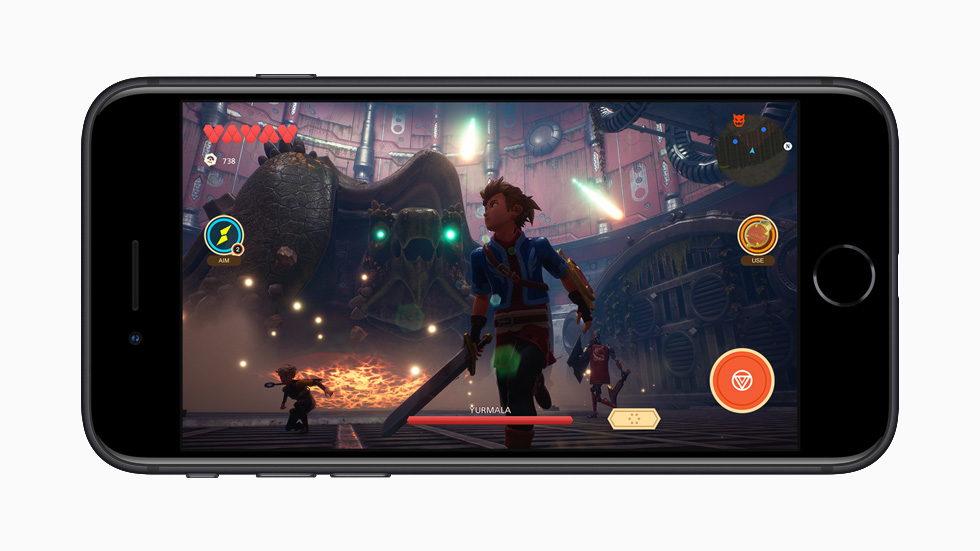