Although Europe counts with solid precedents of cinema subscription offerings, this business model was implemented in large scale in the US for the first time only in 2017. In recent weeks, three new subscription solutions have entered the US cinema market launched by exhibitor Alamo Drafthouse, technology solutions provider Influx and ticketing services company Atom Tickets.

Firstly, the US exhibitor Alamo Drafthouse has announced a subscription programme, the Alamo Season Pass, that will be in place by the end of 2019. Alamo operates 278 screens in 36 sites in the US as at the end of 2018 after growing over 30% year-on-year in number of screens in 2017 and 2018, according to IHS Markit’s Cinema Operators Strategic Intelligence.

The Alamo Season Pass scheme is currently being tested and based on the results Alamo will define the final terms of the scheme (mainly price and features) upon evaluating the data.

Secondly, within days of Alamo’s revelation, Influx Worldwide, a provider of digital design and technology solutions for cinemas, announced the launch of Infinity in the US. Infinity is a subscription platform that will allow exhibitors to offer specific seats and showtimes to its subscribers, who will opt to different plans and add-ons such as 3D and PLF.

Finally, end of last week, Atom Tickets, the company behind a social film ticketing app of the same name, entered the market with a different proposition, a technology solution that will allow exhibitors to launch their own subscription service.

Alamo is the third chain in the US to implement a subscription scheme. AMC started its Stubs A-List programme (a subscription tier of its loyalty programme, Stubs) in 2018 to offer 3 films/week and reported 700,000 subscribers in February this year. Before AMC, Cinemark launched its Movie Club scheme in December 2017 in its US cinemas, a more tepid offer of one film a month and discounts in concessions.

All three exhibitor-led subscription schemes have come after first MoviePass (up to 30 films/month) and then Sinemia (plans from 1 to 30 films a month) entered the cinema subscription services market with exhibitor-agnostic propositions. Moviepass’ parent company Helios & Matheson has just raised $6 million in funding to support MoviePass business, although there are questions about its continuity given the stock of Helios & Matheson has lost most of its value over the past 12 months. On the other hand, Turkish start-up Sinemia is present also in Turkey, Australia, Canada and the UK and its price points are more sustainable in the long term.

Outside the US, among the other exhibitor groups Cineworld, Pathe and UGC offer subscription services. Cineworld’s Unlimited started it in the mid-2000s and it is available in Cineworld UK and Ireland and was extended to Cinema City Poland in 2015. Pathé offers its Cinepass in France (which brings 20% of admissions), Pathé Unlimited in the Netherlands (25% of admissions) and Pathé Pass in Switzerland.  And UGC partnered with Mk2 in 2007 to extend its UGC Illimité to reach these additional cinemas. 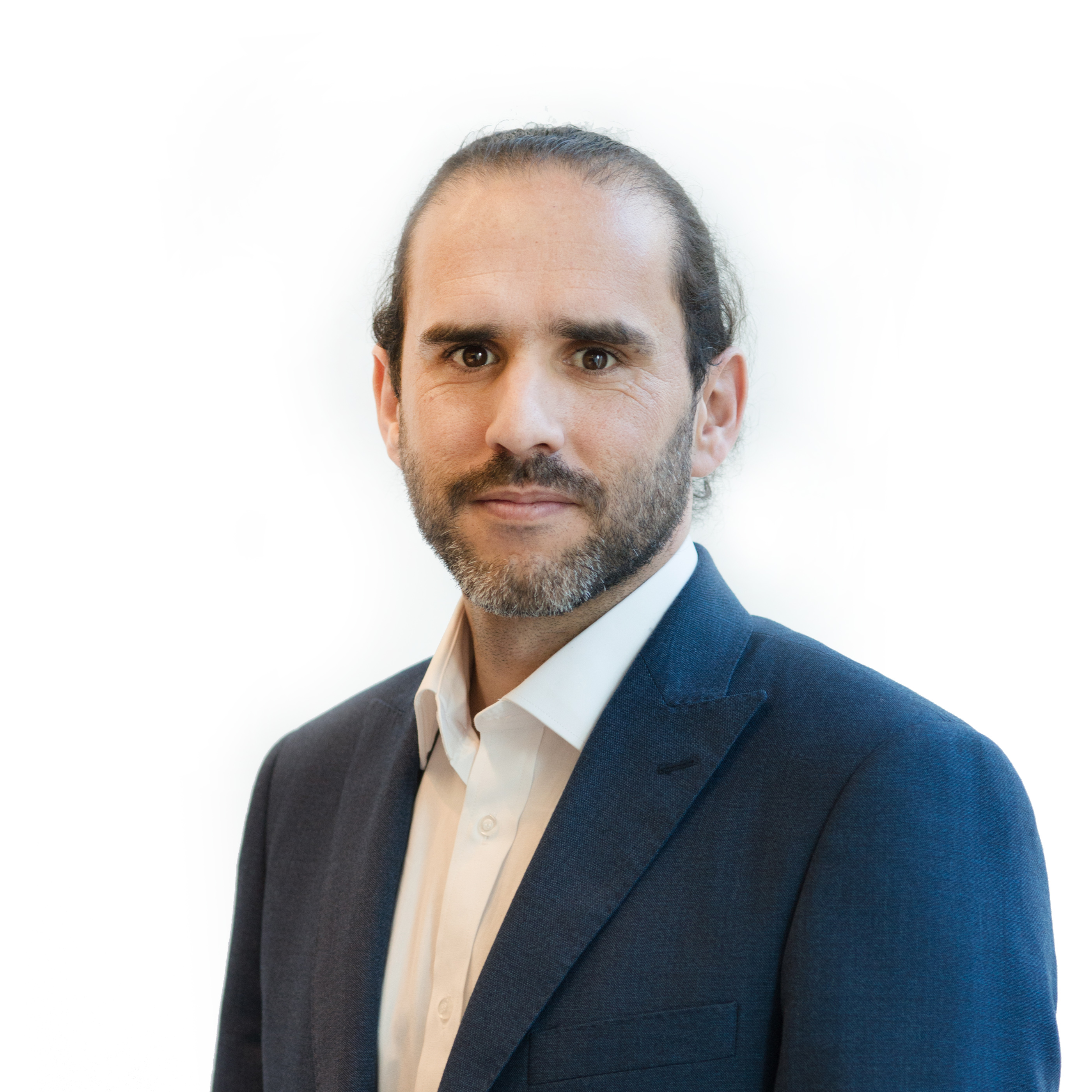 Mr. Pablo Carrera is a principal research analyst for Cinema Intelligence at Omdia.

He joined the Cinema Intelligence team in 2016 to contribute to the research and analysis of the over 60 markets covered by the service. He contributes his knowledge of the film business gained from a 14 year career in media, which he began producing short films and documentaries in Spain before moving to the UK in 2007. He then developed film finance expertise working in the production and structured finance divisions of an established film financier, earning credits in some films. Pablo has also co-founded and managed a music publishing company specialized in film and TV soundtracks and advised film producers and financiers as independent consultant. Mr. Pablo Carrera holds a degree in Media from the University of Valencia (Spain) and a PG Diploma in Business for the Creative Industries from the National Film and TV School, UK.