Analyst Opinion 04 Aug 2020 David Hsieh
Contents
The large-area LCD unit shipments increased by 26% QoQ in 2Q20, thanks to The strategies include dual branding and positioning TVs as a smart center with 5G installation.

In 2020, Huawei expects to ship 1 million TVs in China

Huawei launched its LCD TV in China under the HONOR Vision brand in the third quarter of 2019 (3Q19), but it was not very successful. Huawei’s LCD TV shipment totaled less than 0.5 million in 2019. Along with its HONOR TV, Huawei finally unveiled its self-developed open-source Harmony operating system (OS). In 2019, Huawei made it clear that Harmony OS was not meant to replace Android on smartphones, rather it works across various devices with a focus on security.

Huawei’s LCD TV shipments totaled less than 0.5 million in 2019. It plans to ship 1 million TVs in China in 2020, but its long-term goal is to reach 10 million shipments per year.

Despite the Huawei brand’s successes in the smartphone and 5G equipment markets, consumers are not recognizing Huawei’s LCD TV as a good choice among the many fiercely competing Chinese TV brands.

On the other hand, Xiaomi has been successfully penetrating China’s LCD TV market ever since it started its LCD TV business in 2015. Xiaomi shipped 13 million LCD TVs in 2019. In 2020, Xiaomi also introduced an organic light-emitting diode (OLED) TV to the high-end segment. Additionally, Xiaomi also successfully launched its LCD TVs in overseas markets, especially in India and South East Asia.

Xiaomi’s strength lies in its complicated displays, ODMs, OEMs, supply chain management, and its ability to leverage subcontract manufacturers to achieve the best balance of cost and performance possible in its products. These, along with the prestige of the Xiaomi brand, make it very welcome among new, rising consumers in China.

This has yet to happen to Huawei’s TV business.

Huawei is starting to reshape its TV business strategy. The following lists several critical aspects of its new strategy: 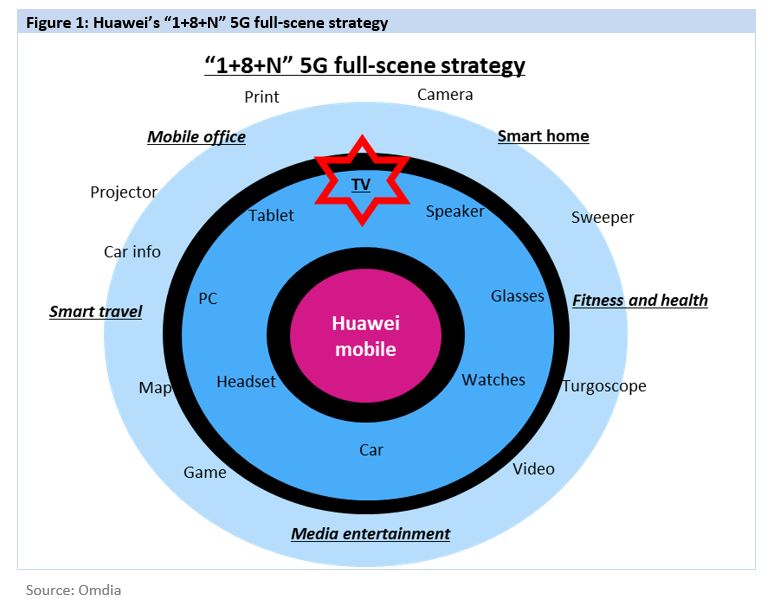 The “1+8+N” strategy can be interpreted as follows: 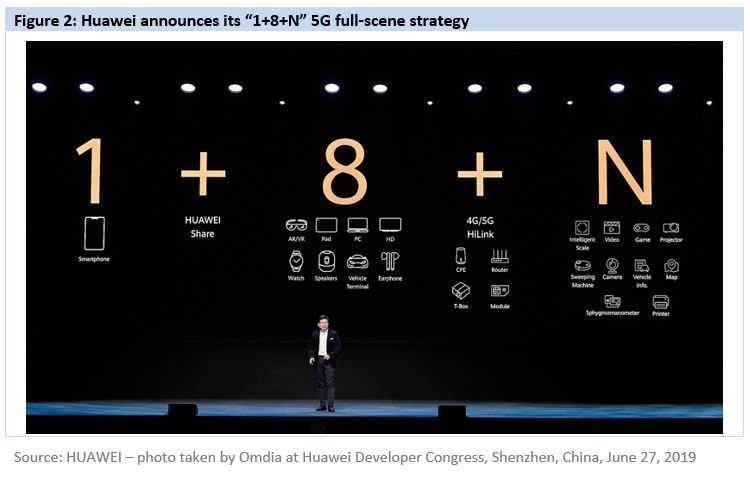 With this new business model, Huawei intends to develop more OEMs, ODMs, or subcontract manufacturers that work for Huawei to enlarge its TV business. Major shifts from 2019 to 2020 in the near future are noted in Table 1.

In 2021, Huawei will add 32- and 43-inch to its product mix and develop more OEM partners. Its long-term goal is an annual TV shipment of 10 million. 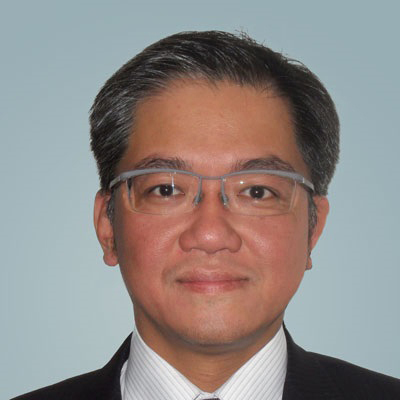