Still fighting a potential US ban, TikTok now faces the rise of the clones

Contents
Examines the threat to video sharing social network TikTok from US President Trump’s order banning the app and competition from copycat features Snapchat Spotlight and Instagram Reels launched in 2020 by established rivals.

With the proposed deal between Oracle, Walmart, and ByteDance for purchase of TikTok’s US operations still up in the air and a potential ban being enforced from December 4, TikTok is in a state of limbo in the US. The coming change in administration could see President-elect Joe Biden rescind President Trump’s executive order. Several US courts have also ruled to temporarily block the ban. But a potential shuttering of its US operations is not the biggest threat to TikTok—clones produced by rivals are.

Should TikTok end up on the wrong side of a ban, clones such as Snapchat Spotlight and—more concerning for TikTok—Instagram’s Reels stand ready to gather users looking for a TikTok fix.

Snapchat has put its money where its mouth is with Spotlight and is offering its users a share of $1m every day until the end of the year in the hope of attracting more short form video content. Users must actively submit video Snaps to the Spotlight program which will algorithmically feed content to potentially interested users. It appears that the money will be shared based on usage but the exact details of distribution have not been made public.

Instagram’s Reels is a successor to Facebook’s own TikTok clone Lasso which was shuttered the month before Reels launched. Facebook has an extensive track record for producing clones—it has long identified potential threats and added features to its own products to better compete. Lasso was a test service that was available in just a few markets in the Americas, but it didn’t hit the mark. Facebook will be hoping that Reels, which was made available in over 50 countries at launch, will prove more popular with Instagram’s younger demographic given the overlap with TikTok’s own user base.

But what happens if TikTok isn’t banned in the US? And what about the rest of the world?

TikTok’s own history shows us that a copycat rival can take over an established service. Douyin, as TikTok is called in China, was widely considered a copy of rival Musical.ly when it launched in 2016. But just two years later, TikTok’s owner ByteDance acquired Musical.ly and its user base. Musical.ly itself was a spiritual successor to short-form video sharing social network Vine.

The lesson here for TikTok is that it needs to keep evolving to beat its rivals at their own game. And to do that it must avoid a ban in its key US market and the subsequent exodus of creatives and marketers.

Straight Talk is a weekly briefing from the desk of the Chief Research Officer. To receive this newsletter by email, please contact us. 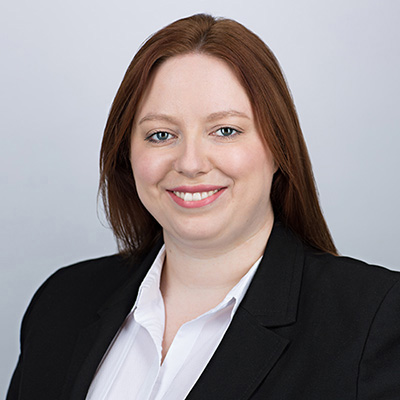 She joined Omdia (formerly Ovum) in 2012 having previously worked as an analyst for Juniper research covering mobile content and applications.

Charlotte holds a master's degree in mathematics from the University of Warwick.