News Analysis 28 Mar 2021 Gerrit Schneemann
Samsung updates its Galaxy A series with the new A52 and A72 mid-range smartphones. The Galaxy A family of devices drives Samsung smartphone shipments and is essential for the company to compete with Chinese OEMs like OPPO, vivo and Xiaomi.

Samsung updates its Galaxy A series with the new A52 and A72 mid-range smartphones. The Galaxy A family of devices drives Samsung smartphone shipments and is essential for the company to compete with Chinese OEMs like OPPO, vivo, and Xiaomi. Samsung is upgrading the hardware of its mid-range with a quad-lens camera system and high refresh rate displays.

Samsung pushes hardware upgrades and software ecosystem into the mid-range

The new Galaxy A52, A52 5G, and A72 launch to replace successful models from last year. With the three models, Samsung tries to find the balance between supporting the latest hardware trends, like quadruple camera lenses, high refresh rate displays, and 5G connectivity, and fitting the devices into the right part of the overall smartphone portfolio. At launch, for example, only the Galaxy A52 5G supports 5G connectivity—highlighting the reality that for many potential buyers of the device, 5G connectivity is not yet a priority or available.

There are physical differences between the two A52 models and the A72. Most notably, the screen size of the A52 models is 6.5 inches, while the A72 features a 6.7-inch display—all with a center hole for the front-facing camera and featuring the same 1080x2400 resolution. However, the A52 5G features a higher 120 Hz refresh rate display, compared with the non-5G version A52 and the A72, which feature a 90 Hz refresh rate display.

Samsung is renewing its mid-range with capable new devices, but the company is not joining other OEMs in a race to the bottom in pricing. Xiaomi’s latest Redmi Note costs around €80 less, as a starting point, and targets the same user group. Both OEMs rely heavily on the performance of devices in this price range to drive their overall unit shipments.

In addition to being volume drivers, Samsung is now also positioning the A series as gateway devices to Samsung’s connected device ecosystem. Samsung spent a significant amount of time during the launch event highlighting Samsung services, like Health and SmartThings. It is natural that, as the hardware capabilities of its smartphones increase, Samsung will want to use them to onboard that userbase into its expanding ecosystem of devices and services.

As flagship devices like the Galaxy S and Note series continue to see shipments stagnate, Samsung is correct in fully embracing the mid-range market segment as drivers for its overall connected ecosystem growth, not just its smartphone business. 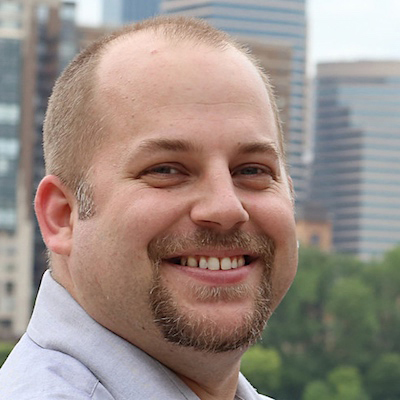