Omdia believes that, despite a turbulent 2020, the smart home market is poised for exceptional growth as the industry expands beyond traditional channels (retail) and use cases (security) and aims to bring intelligence to "not-so-smart" smart homes. This will be achieved through partnerships and new technologies, ranging from Matter to Wi-Fi/radar sensing and edge-based systems deeply integrated into homes and buildings.

A couple of years ago, the smart home market seemed to have reached peak adoption due to complexity, cost, and "walled gardens" that discouraged broader market penetration. But by embracing opportunities outside proprietary solutions and use cases, the industry has fostered growth in new channels that are helping to postpone the inevitable slowdown in the industry, according to Omdia.

Brands suffered from tunnel vision but now embrace a purpose-driven approach based on innovation, collaboration, and focus, which has led to new channels–such as homebuilders and apartments. From a technology perspective, Matter, while delayed until mid-2022, remains the cornerstone for the new smart home paradigm that will facilitate the dissemination of devices and services to a new customer base.

Smart apartments and single-family home builders will have the most significant impact on the smart home over the next few years, especially in the US. In 2020, 2.4 million smart devices were shipped for smart apartments globally, which is forecast to increase to 64.7 million annual device shipments in 2025, at a CAGR of 59.5%. In terms of the installed base, Omdia estimated there were about 5.07 million smart-apartment devices installed globally, increasing to 149.8 million installed base in 2025. 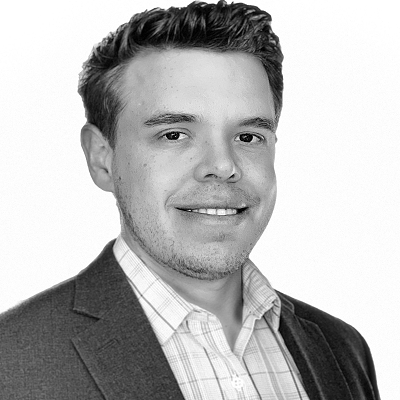 The data examined for smart home devices includes trends across the smart home with market shares (brands like Apple, Google, and Amazon) for video surveillance cameras, smart speakers, lighting, and thermostats, among others.