Tim joined IHS Markit (now Omdia) in 2018 as a principal analyst covering 100G+ high speed coherent modems and optical network technology after 30 years in the industry. Before this, Tim worked six years with Acacia Communications as a sales director and a product line manager for silicon photonics. Prior to that, he worked five years for Santur/NeoPhotonics and worked 12 years with JDSU (now Lumentum). He has developed a deployed bandwidth model for use with multi-rate coherent modems and enjoys hosting webinars. Tim studied physics and electrical engineering and holds a Master of Science in electrical engineering with emphasis in electromagnetics and optics. 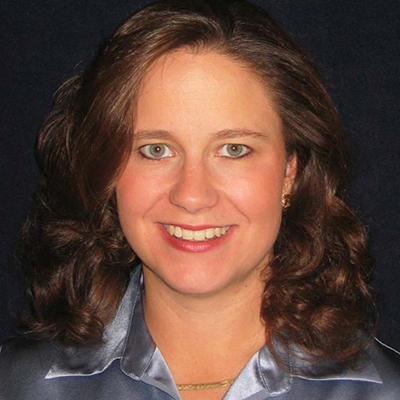 Prior to joining Omdia, formerly Ovum, Tanya was a senior forecasting analyst and manager of pricing analysis at Corning Incorporated’s photonics and fiber divisions. In 2004, Tanya began work as a telecom industry analyst with RHK, which later formed a part of Ovum.