Assessment of the next likeliest quantum computing vendor targets for a reverse merger with a special purpose acquisition company (SPAC) investment vehicle.

Two “full-stack” (i.e., offering hardware, software, and services) quantum computing vendors (IonQ and Rigetti Computing) have gone public in the past twelve months, and another full-stack vendor (D-Wave Systems) plans to do so in 2Q22, all three via reverse mergers with special purpose acquisition companies (SPACs).

Outlook: Omdia believes that it will remain rare for private quantum computing vendors to access the public equity markets over the next 36–48 months. However, those vendors that do so will likely also adopt the SPAC reverse merger approach.

Burning cash: Quantum computing hardware vendors most need to raise funds in the public equity market, compared to quantum computing software providers or consultants. At this current early stage of quantum computing technology and market development, these vendors are investing significantly in research and development, while generating comparatively little revenue. In short, they are burning through venture capital (VC) to build traction in the market.

Show me the money: VC funding is flowing into the quantum computing industry. Over 30 VC firms attended the recent Q2B 2021 conference in December 2021, as one signpost of VC interest in the sector. However, a VC panel at the event emphasized that quantum computing was a challenging area for VC investment because of its resemblance to biotech: high-risk, longtime horizons, and large capital requirements. Ultimately, venture capitalists want “liquidity events” (such as a public offering or acquisition) that return a high multiple for their investments. Liquidity events also reward and incentivize vendor staff; staffing in the quantum computing market is challenging due to the relatively limited number of people with the required scientific or technical expertise.

SPACs have become a popular and high-profile path to the public equity markets for technology companies. Going public via a reverse merger with a SPAC investment company provides several benefits, compared to a more traditional initial public offering (IPO):

On the other hand, SPACs entail two key challenges that will constrain many software and consulting firms in the quantum computing market (which tend to be small organizations when private) from going this route in the near term. These are:

Looking at the ten vendors as defined above, four are providers of components and sub-systems, not full-stack vendors. Why is this distinction important? These vendors (Bluefors, HRL Labs, M Squared Lasers, and Zurich Instruments) have operated as private companies for over a decade each, at least. They show little sign of wanting access to public equity markets, though this situation could always change in the future.

In short, the likeliest candidates for a SPAC deal in the next 36–48 months are ColdQuanta, IQM, and Xanadu. 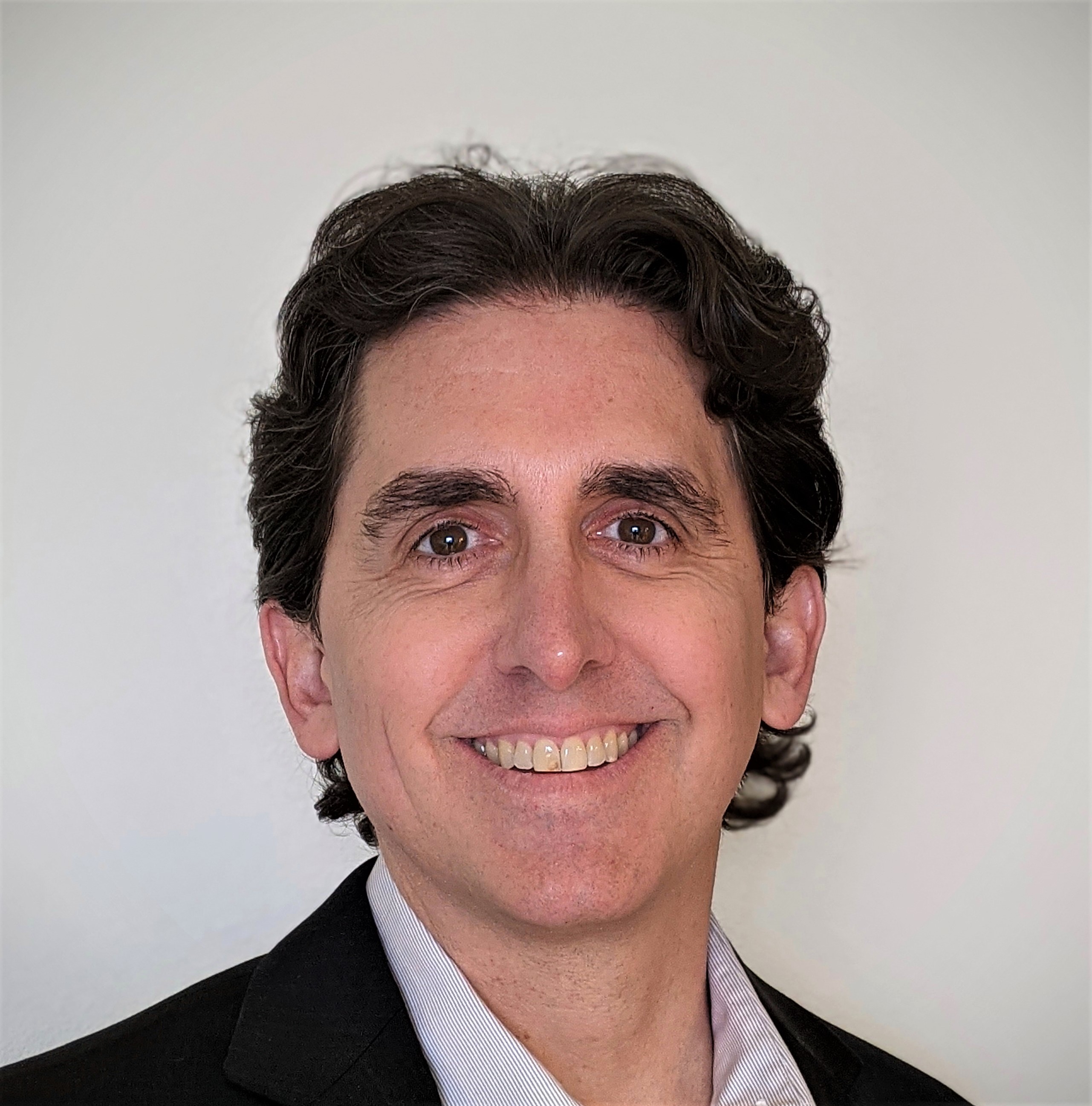 Sam is a seasoned technology industry analyst with over 20 years’ experience helping clients assess market opportunities and optimize their competitive strategy. In offering expert opinion, Sam has been widely quoted in the media, including The Economist, the Financial Times, The New York Times, and The Wall Street Journal. Sam joined Omdia via its 2019 acquisition of IHS Markit Technology. He started his analyst career in 2001 at InStat, covering the semiconductor and networking equipment markets. After graduating from the University of California, San Diego, Sam spent three years working in Japan before returning to the US to earn an MBA (Hons.) from Thunderbird School of Global Management.