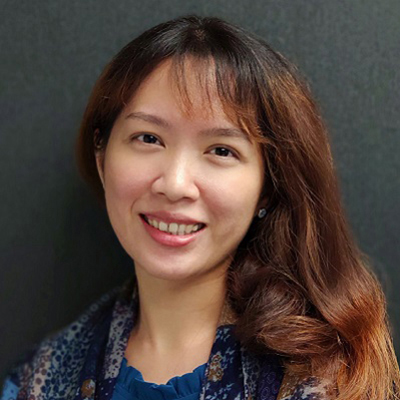 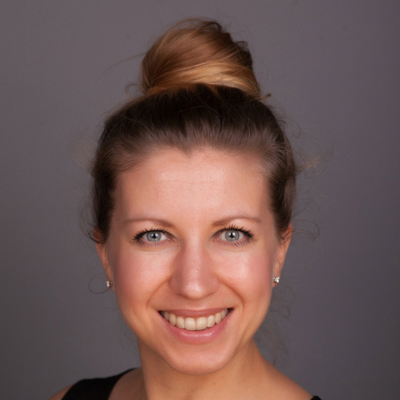 Marija Masalskis is a senior principal analyst for TV, Video and Advertising. She is based in Los Angeles and leads US market research across pay TV and online video, advertising and studio strategy.

Marija first joined Screen Digest (now part of Omdia) in 2007 in London, covering online video, digital music and connected devices research areas. During her tenure as the director of research for the New York based trade association Digital Content Next (formerly the Online Publishers Association), Marija compiled 2013-2015 annual and quarterly industry benchmarking studies and represented DCN on the Media Ratings Council and the board of the Advertising Research Foundation. Prior to returning to Omdia in 2020, Marija also worked in ad tech at the San Francisco branch of Index Exchange, a supply-side optimization platform. 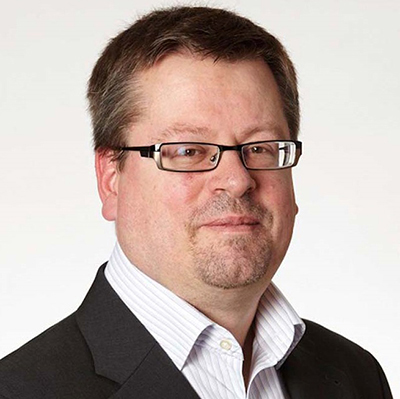