Report 08 Nov 2022 David Hancock
This Report is included in

After massive box office losses because of global cinema closures, all stakeholders must rethink their place in the wider media landscape. How can they use new tech to engage cinemagoers and pull new audiences into their reimagined spaces? 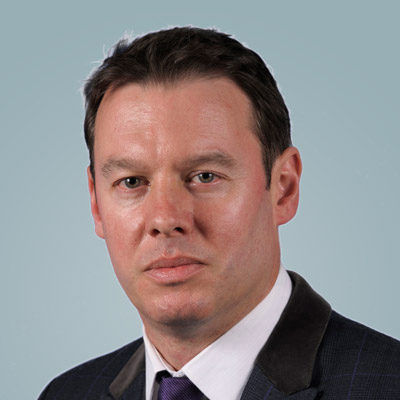