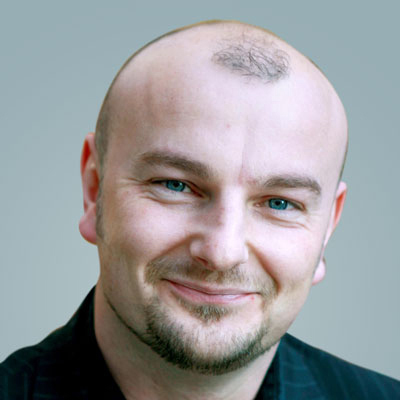 Richard’s data and analysis have been quoted in The Wall Street Journal, the Financial Times, and The Economist, among many other publications. He has spoken at numerous industry events including the Mobile World Congress, Packet Microwave Congress, and Small Cells Global Forum. Richard joined Informa (now Omdia), formerly IHS Markit, in 2019. Prior to that, Richard worked as a directing analyst at Infonetics Research in 2001 until IHS acquired it in 2015. He joined the telecom industry in 1997 as a conference director at The Phillips Group. He has a degree in English literature and cultural studies from the University of Gloucestershire.