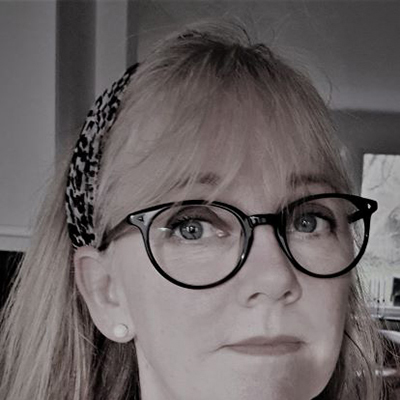 As part of Omdia’s physical security (PS) team, Susann’s main research interests are in critical communications, where she works with a team of global experts to examine the markets of safe cities, public safety, and future communications technologies such as LTE, and command and control.

Besides capturing the statistics for her team, Susann is a marketing resource, generating campaigns to reach the community of global customers. She is also experienced in smart cards, eIdentification, Bluetooth technology, and smart homes.

Susann is a Swedish native, fluent in English with intermediary knowledge of German, French, Danish, and Norwegian. She holds a bachelor’s degree in Swedish law from the University of Lund, Sweden. She joined the company in 2004 when it was known as IMS Research, which later became IHS Markit, and Omdia in 2019. She has been based in Sweden since 2011.