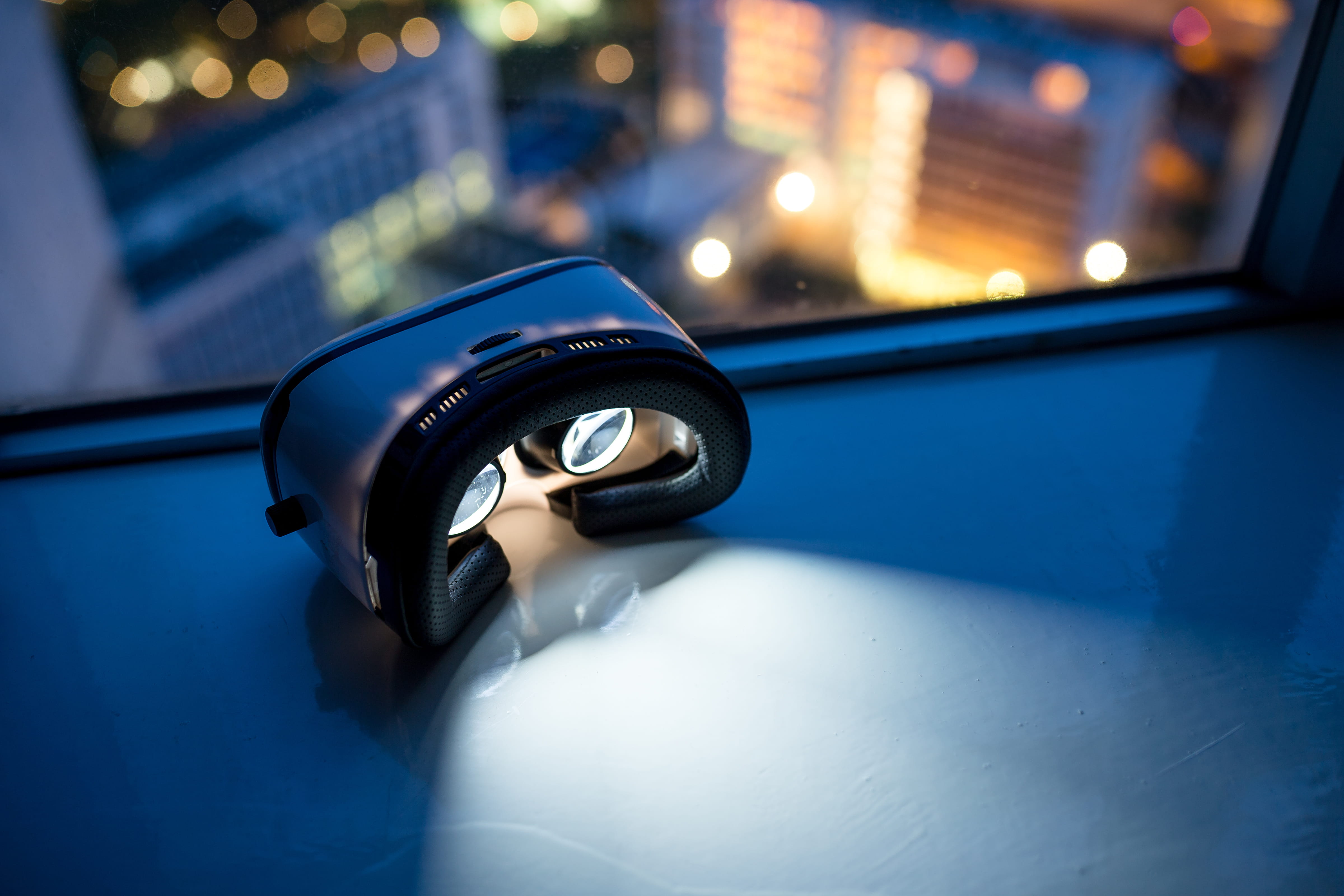 The display for virtual reality (VR) applications has developed from AMOLED to Fast LCD, followed by upgrading Fast LCD with Mini LED backlight. Omdia research is now pointing to an upcoming trend that the technology is currently heading towards OLED on silicon (OLEDoS).

It is worth reviewing the technological evolution of displays that has been used in VR applications and that has passed through three important phases:

The first phase was from 2015 to 2018. Almost all brands had no experience with VR applications during this period, so they designed and produced VR devices according to their experience with consumer devices. Most brands preferred to use AMOLED displays for VR devices because AMOLED could provide better response speed and color saturation.

The second phase began in 2019. During the early stage of this phase, brands realized that price was the most important factor in increasing VR hardware popularity: Only low prices could attract consumers to try something new. To quickly reduce the price of VR hardware, brands decided to reduce the display cost.

AMOLED was found to be limited by pixel arrangement and difficult to improve the pixel per inch (PPI) and mura effect further. So, from 2018, brands gradually reverted their display choice from AMOLED to Fast LCD. Fast LCD can achieve better PPI and price advantages than AMOLED and replaced AMOLED as the mainstream display from 2018 to 2021.

The third phase has just begun. When a platform's active users increase in numbers to a certain point, improving the user experience becomes inevitable, including enhancing the resolution, color saturation, and response speed of VR displays. 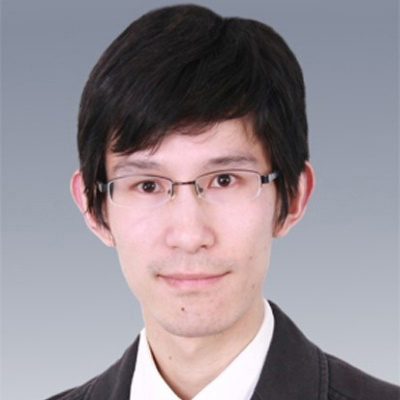