Optimize for growth with in-depth coverage across broadband customer premises equipment and home networks. This service brings you reliable market data and analysis for over 150 countries. Stay ahead of the competition with the latest strategies and key trends tracked, from Wi-Fi 6 to home gateways, and beyond. Product Overview

Trends for 2030 in Home Networking

The last ten years in home networking have been characterized by the transition of Wi-Fi from a nice to have feature to essential for domestic internet access. This transition was driven by the proliferation of smartphones and tablets, increases in fixed-line broadband speeds and the failure of service providers to make 4G fixed wireless access a viable alternative. The consumer electronics industry now regards wireless connectivity as ubiquitous and is flooding the market with Wi-Fi dependent smart home devices, leading to congested home networks. The next decade in home networking will be defined by meeting the technological demands of the smart home.

Smart home devices once again stole the show at the 2020 Consumer Electronics Show, re-enforcing the essentiality of the Wi-Fi home network. This dependence puts a strain on the home network as more and more devices use Wi-Fi, causing network congestion. 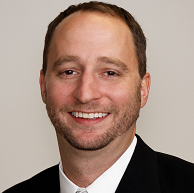 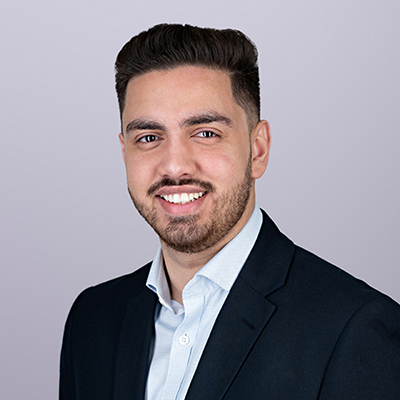