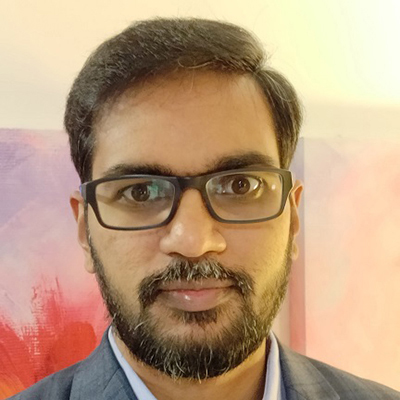 An icy road for Intel amid Grace bombshell