Omdia’s market data on console games and services market data offer forecasts by platform and geography and includes segmentation by both physical and digital opportunities. 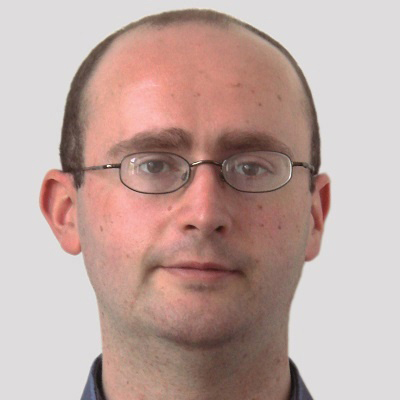