Arm v9: The next Arm offensive

Arm’s v9 architecture gives a glimpse of what can be expected in the next 5–10 years. The Omdia prediction that Arm CPUs and Arm-based programmable Ethernet adapters will become mainstream in the data center looks more realistic than ever.

Exactly four years ago, Omdia (then IHS) published an analysis of the Arm-based processor ecosystem titled Can ARM Get a Beachhead in the Data Center? Omdia concluded that the standardization of the Arm processor design and the resulting expansion of the software ecosystem eliminated the barriers to entry of new Arm-based processors in the data center, while the release of Arm v8 architecture helped Arm-based CPUs cross the performance threshold necessary to compete with x86 CPUs for many server workloads.

Since then, Arm-based processors have proliferated in the data center, either replacing x86 CPUs as the main processor of many servers or offloading the server CPUs by processing network, security, or storage workloads on Ethernet adapters. The release of Arm’s v9 architecture gives a glimpse of what can be expected over the next 5–10 years. The Omdia prediction that Arm CPUs and Arm-based programmable Ethernet adapters will both become mainstream in the data center looks more realistic than ever.

Security, AI processing, and faster networks are the focus of Arm v9

At its March “Vision Day,” Arm, announced the release of its v9 architecture, which it positions as its foundational compute platform networked and connected devices, including servers. Three key differentiators of the new architecture v9 are improved security, artificial intelligence (AI), vector processing, and digital signal processor (DSP) capabilities.

Hardware security at the application and device level

Improved security comes in the form of a new Confidential Compute Architecture (CCA). It introduced the concept of “realms,” a secured containerized execution environment, a vault for secure data manipulation, shielding data from the hypervisor or operating system (OS). The management functions of a hypervisor are taken on by a “realms manager” while the hypervisor itself becomes solely responsible for scheduling and resource allocation. As a result, software applications running on the processors do not have to inherently trust the hypervisor or OS, the norm today.

Arm is also integrating hardware enhancements that can help prevent some of the most exploited processor vulnerabilities, such as various types of memory leaks. In addition, the new Memory Tagging Extensions (MTE) prevents threats such as Spectre and Meltdown, which were big news just a few years back but continue to spawn new variants that are big concerns today.

Future-proofing the CPU for AI workloads

The adoption of AI techniques is proliferating, and Arm recognizes that workloads like machine learning (ML) will become commonplace in and outside the data center. Running these on dedicated co-processors or accelerators will continue to be key when performance and power efficiency are critical. However, many AI workloads have lower compute requirements and will continue to run on CPUs. Improved matrix multiplication instructions, for example, are an important iFeature, making Arm v9 attractive for AI.

Server implications: It’s a journey and we’re far from the end

Despite its promise, Arm v9 is a process, not a point in time. It is best understood as a rolling set of architectural features to be implemented in devices over the next decade.  Along the way, server software code must be modified or rewritten to take advantage of the v9 architecture. The journey from Arm v9 launching to full software support of Arm-based CPUs built on that architecture could take years.

While Arm v9 does not change much in the next year or two, its long-term implications for servers are staggering.

In the meantime, Arm v8 has found a sound home in the cloud

At its Vision Day, Arm demonstrated that it fully embraces the urgent need for expanding data processing capacity in the cloud. It cited Amazon Web Services’ AWS Graviton as leading the charge. As a reminder, the in-house developed Graviton consists of 16 AWS-designed, 64-bit Arm Neoverse cores and is built using 16nm manufacturing technology. Arm indicated it uses Graviton server instances in its design cloud for processor IP and verification. According to Arm’s CEO, by using Graviton-based servers the company cut its data center footprint in half, reduced its on-premises infrastructure by 80%, shortened electronic design automation (EDA) processing time sixfold. These results highlight why it is just the beginning for Arm-based servers. Application servers, HPC, ML, AI inferencing, and microservices should be expected.

The v9 architecture brings important security and AI-processing features to the Arm ecosystem. It is important, however, to be realistic about when v9-based processors will make it onto the server motherboard. Software development and optimization, as well as, the ironing out of hardware design will push production deployments of Arm v9-based servers to the 2024–25 timeframe at the earliest.

The hyperscale cloud service providers and server vendors like to partner with semiconductor vendors who have a long-term plan and a tangible roadmap for future improvements. The real outcome of Arm’s Vision Day is the assurance it provides to its partners that more is coming. In that respect, it will likely cement the fact that Arm’s success in entering the data center is not a fluke. It is here to stay. 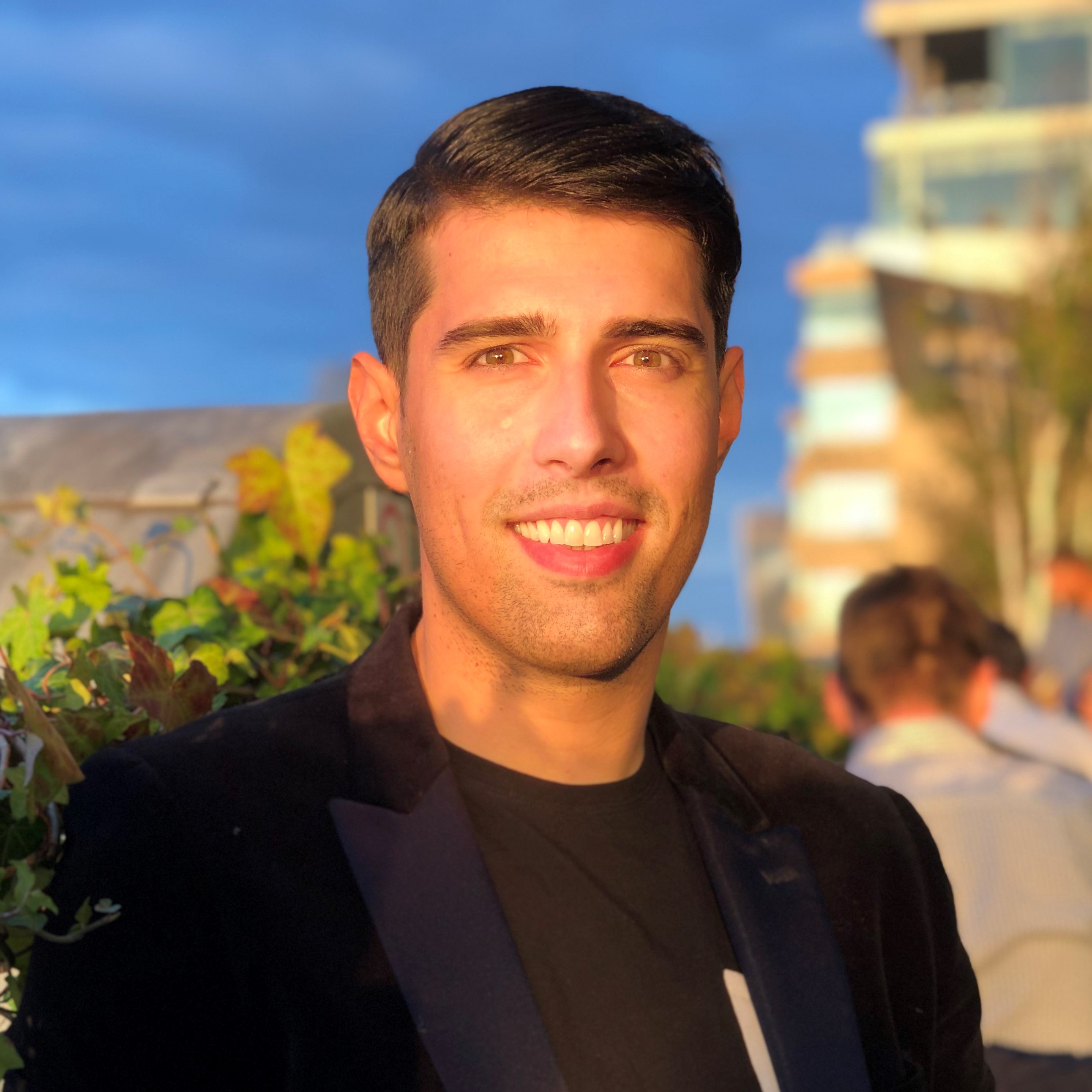