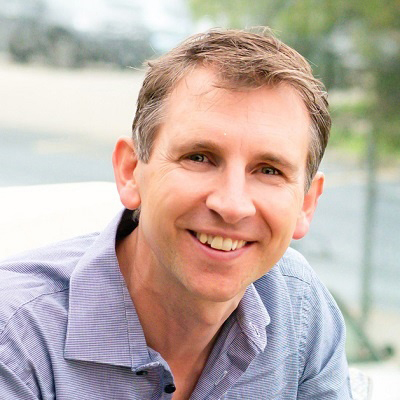 Down Under Welcomes the Online Mouse into the House - 2020