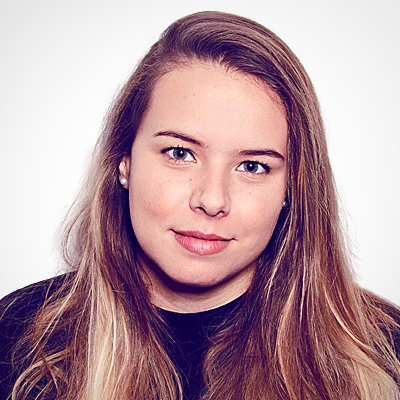 Laura Corboeuf is a Research Analyst in the TV & Online team, covering local and international players of both pay TV and online video markets, in France and Central and Eastern Europe.

Laura joined IHS Markit Technology in January 2019, where supported the coverage of telecom operator strategies and pay TV markets in Central and Eastern Europe (CEE) and the Commonwealth of Independent States (CIS).

Prior to joining the company, she worked as a cultural and cooperation attaché at the French embassy in Turkmenistan, and worked and studied in a range of CIS countries including Russia and Ukraine.

Laura holds a double master’s in politics and security of Eastern Europe from University College London and the Higher School of Economics, Russia. A native French speaker, she speaks English and Russian fluently.