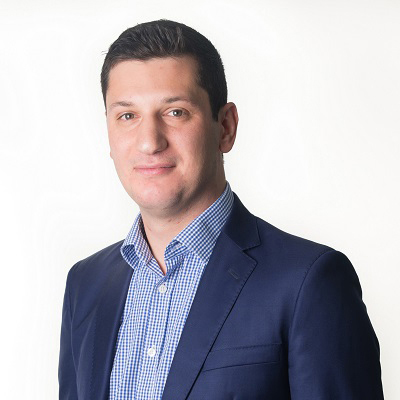 As an authoritative voice in the security group, Oliver Philippou covers the significant and sensitive field of security, especially in the area of video surveillance. His numerous reports contain timely updates and thoughtful guidance on current hot-button subjects, such as drones and perimeter security, security AI funding, and the role of AI in video surveillance.

Oliver also covers mobile video surveillance, Latin America CCTV and video surveillance, security systems integration, and thermal imaging cameras. He has presented at many international events and has written several feature articles for leading industry publications. Oliver holds a master’s degree in program and project management from the University of Warwick in England.