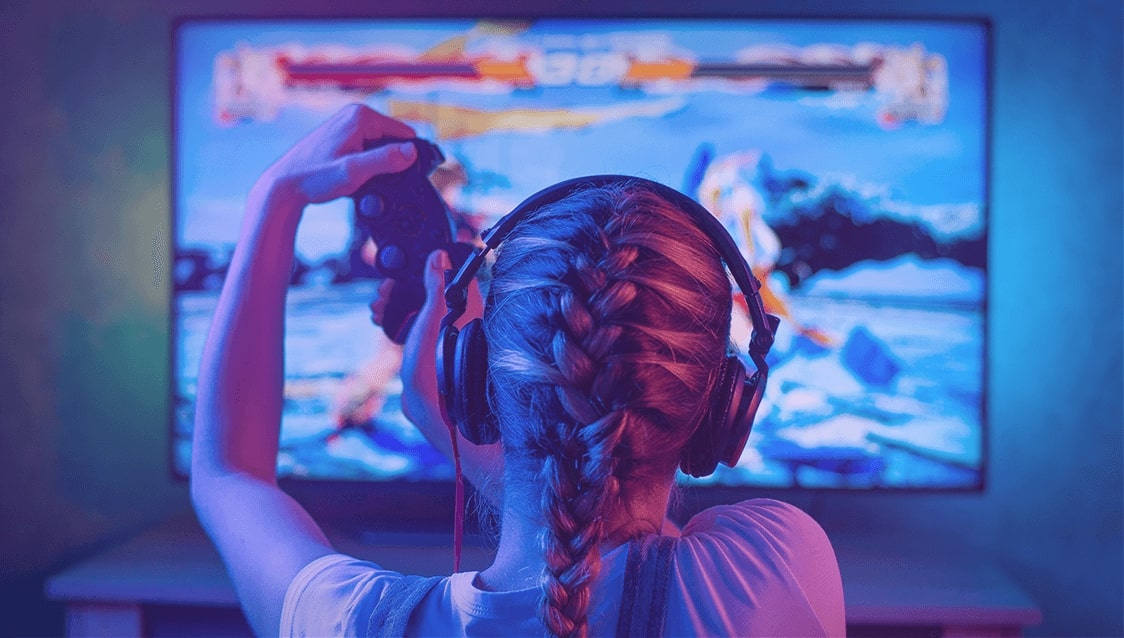 London 31st March: Netflix and Disney+ Hotstar accounted for 50% of all SVOD subscribers in India in 2020, according to Omdia’s latest 2021 Online Video Market and Consumer Trends Report.

Over the past year, Disney+ Hotstar has tripled its subscriber base from 8million to 25.6 million subscribers. This growth is partly down to the bundling of Disney+ and Hotstar, as well as the postponement of the start of the 13th season of the Indian Premier League (IPL) from April to September as well as competitive pricing plans and exclusive rights to foreign content such as Game of Thrones.

Netflix also grew its subscription base significantly rising to 4.4 million subscribers up from 2.4 million in 2019.

One of the key factors for the growth of subscriptions for online video is the aggressive pricing models of both Disney+ Hotstar and Netflix, with Netflix launching mobile only subscription packages in 2019, reflecting the Indian consumption habits. 82% of online video services are accessed through smartphones with only 39% accessing content through dedicated TV apps (data from Omdia’s 2020 consumer survey).

Disney+ Hotstar on the other hand offers three specific content packages. The VIP plan (INR 399 per year) offers dubbed local languages while Premium (INR 299 per month) offers both English and dubbed version of content. In terms of device access, the VIP plan only allows its subscribers to watch on one screen in HD while Premium plan allows subscribers to watch on two screens simultaneously in Full HD.

By offering affordable streaming plans and partnering with large Telcos such as Jio Reliance, Bharti Airtel and Vodafone India, Omdia expects that mobile only subscriptions will continue to grow over the next couple of years. However, mobile only subscriptions will face challenges from traditional Pay TV services as Pay TV services aggregate OTT video services with their core Pay TV plans.

Whilst retaining premium rights to foreign titles and sporting events have contributed to significant growth in revenues and subscribers, over the past few years there has been an increased focus on investing in original Indian language content.

In 2021, Amazon Prime and Netflix will continue their large investment in original Indian content, with the two major US services set to invest around $340 million, representing 52% of the total investment in 2021. Omdia expects that close to 400 original titles (mostly series and films) will be produced in 2021 by the global and Indian OTT services.

Most of the investment being made is directed towards original content in Hindi, around 65% of total spending.

Constantinos Papavassilopoulos, Principal Analyst | TV and Online Video, Consumer at Omdia commented: “The Online Video (OTT) market of India is steadily growing its foothold in every direction. The COVID-19 pandemic accelerated the growth rate of an already dynamic and robust OTT market. The basic elements that will propel the market to further growth in the near future are already there: very affordable mobile broadband prices, high penetration of smart-phones, a population eager to consume more content, an ever-growing investment in Indian originals and a plethora of choices with more than 40 OTT services operating in the country.”

“OMDIA’s research provides an in-depth and detailed analysis of the forces that are shaping this market, the players and their strategies for growth, the recent developments in the market as well as a set of findings from consumer surveys conducted by OMDIA within India the last few months.”