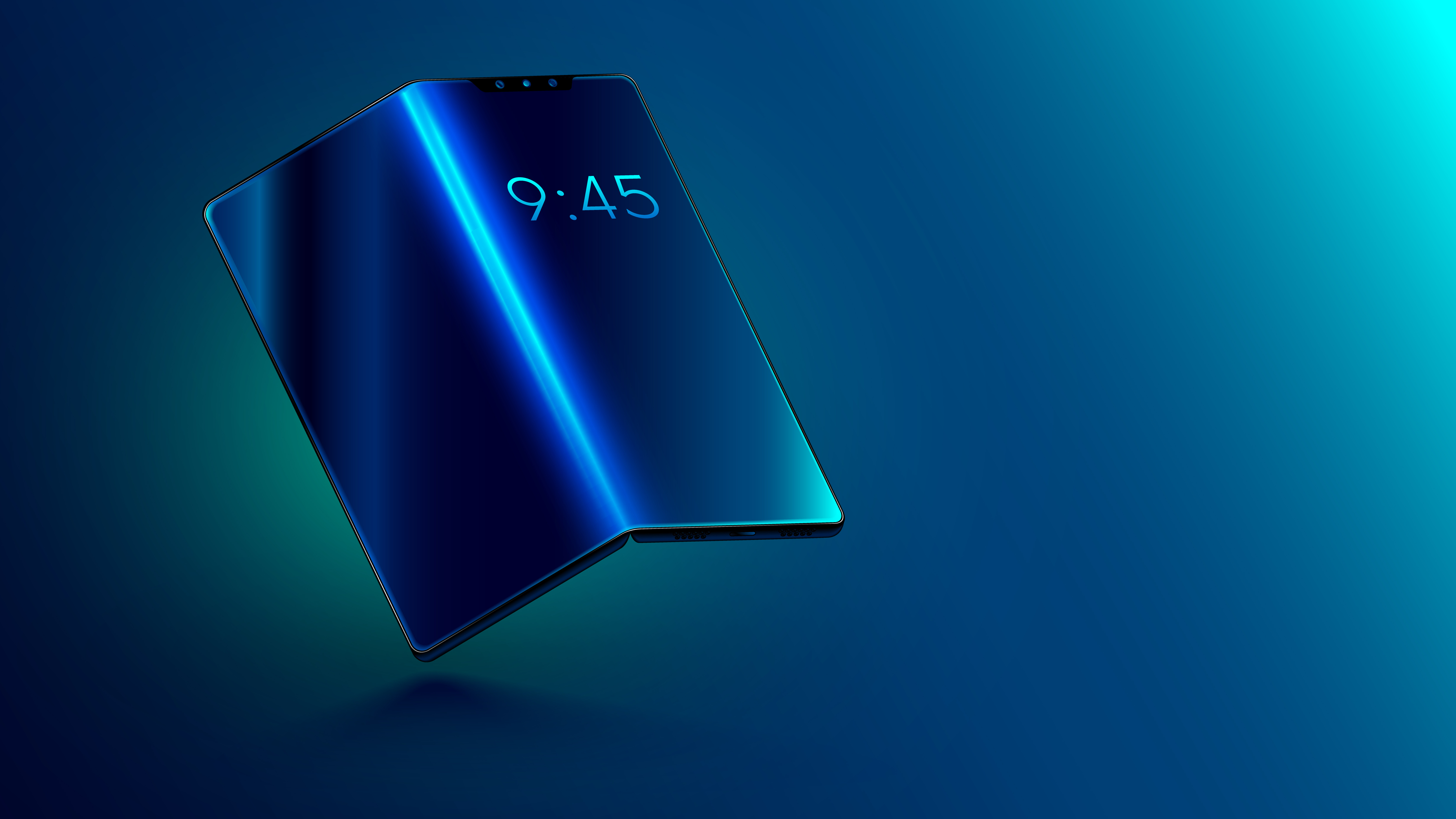 "Shipments of Samsung's flagship smartphones, such as the Galaxy S and Note series have been declining year on year. To compete with the rapid progress of Chinese OEMs and Apple within the premium market, Samsung chose to bet on its foldable smartphones; a decision which has taken it is far ahead of its rivals in the number and sales of foldable smartphones" said Zaker Li, Principal Analyst within Omdia mobile devices team.

Zaker continues, "In terms of supply chain, Samsung has a clear advantage in the foldable smartphone market as it owns Samsung Display, the world's number one foldable display maker."

Huawei is the second largest OEM in the foldable smartphone market, with shipments of 0.9 million units accounting for 10% of the market in 2021. Huawei launched its foldable smartphone in China earlier than other manufacturers and to date has recorded cumulative sales at 1.2 million. As the company is still subject to US sanctions, Huawei can only sell 4G smartphone models which have been shipped to China's domestic market. Although the price of Huawei's mate X2 is still very high, 0.6 million units were shipped in 2021. Huawei introduced a new foldable smartphone phone, P50 Pocket, following the same form factor of Samsung Galaxy Z-Flip 3 5G priced at $1,400, and still only available in China.

OPPO also joined the foldable smartphone market with Find N released in Q4 2021. Following a positive consumer reaction to the launch of Find N, demand exceeded supply. Oppo has attempted to differentiate itself from competitors' foldable smartphones by changing the display ratio. The Find N is the most compact foldable phone with a 7-inch inner display. However, it was released at a high price point from 8,699CNY (US$1,377).

More OEMs are continuing to join the competition. Honor released Honor Magic V in January 2022, starting at 9,999 CNY (US$1,582 USD) and Vivo will launch its first foldable smartphone in the first half of 2022.

While mainstream brands are entering the foldable smartphone market, sales opportunities will be limited for most of Chinese OEMs. Foldable smartphones from Chinese OEMs are expected to be sold mainly in the Chinese domestic market this year as well. To increase sales volume, the most important task for Chinese companies is to overcome the image of low-end brands in overseas markets.