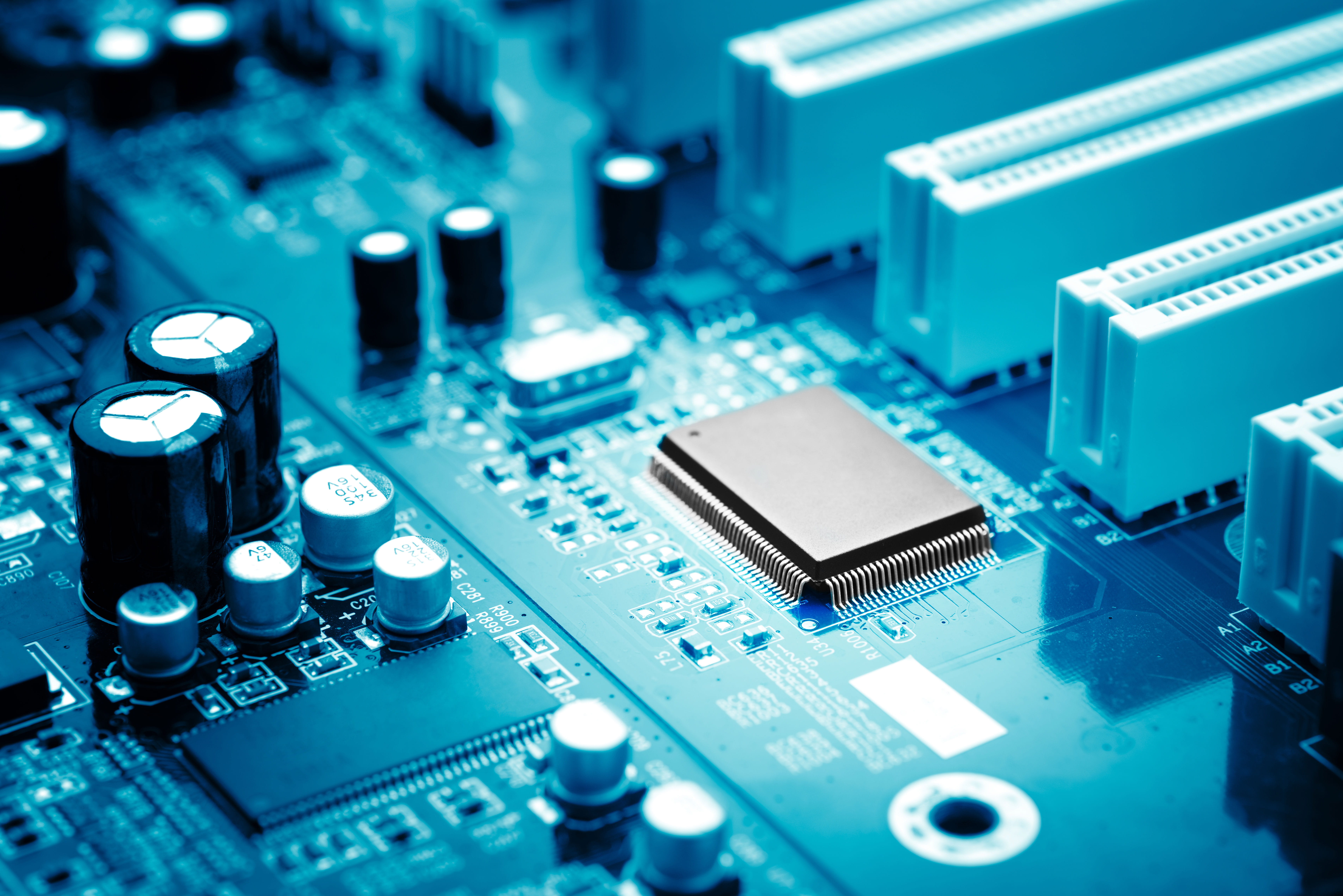 LONDON, 28 March, 2022 – Samsung has maintained its position atop the semiconductor industry in Omdia’s 4Q21 analysis of the industry. In a year that saw the industry set a new record of more than half-a-trillion dollars in revenue, Intel has managed to just hold its top spot as the leader in annual revenues.

According to the latest competitive analysis of the worldwide semiconductor market from Omdia, the market surpassed annual revenue of half-a-trillion dollars for the first time ever in 2021, capping a remarkable year for the industry. Furthermore, nearly 60% of companies in the sector grew by more than 20% in revenues.

However, on an annual basis, Intel completed 2021 as the number one semiconductor company by revenue in 2021, with revenue at $76.6B, which represented 13% of all semiconductor revenue for the year. Notably, Intel’s 2021 revenue growth was nearly flat from 2020, which contrasted with the following top nine semiconductor firms, which all experienced year-over-year (YoY) revenue growth above 15%.

Intel’s main revenue source, MPUs, was not a semiconductor component that experienced as strong 2021 growth as other components. MPUs overall grew at 11% YoY last year, much lower than the total semiconductor growth level of 24%.

Samsung finished 2021 just behind Intel, with semiconductor revenue of $75.2B, representing 12.8% of all revenue for the industry. Samsung significantly closed the annual revenue gap to Intel thanks to the strong increase in the DRAM market (up 42% in 2021) and NAND market (up 23% in 2021). Samsung is the number one firm for both components.

Samsung's growth rate of 32.1% last year demonstrates that not all components increased in a similar fashion last year. In 2020, Samsung’s semiconductor revenue was $19.3B behind Intel, but in 2021 they were just $1.4B behind.

Cliff Leimbach, Senior Research Analyst for the semiconductor market at Omdia, noted that the highest YoY revenue growth rate on record was in 2010 (34.1%), but this was a recovery year following a 10.9% decline in 2009 related to the Great Recession.

"YoY growth in 2021 is significant because the prior year was not a recovery year, but an above average year with 10.4% growth," Leimbach said, adding that the long-term YoY growth for the semiconductor market is 6.8%." (See illustration.)

Of the 247 companies that Omdia tracks at an annual level, 145 (59%) had annual semiconductor revenue growth greater than 20% in 2021. The strong 2021 was not specific to a few of the largest semiconductor firms but spread through the majority of players in the industry.

As 2021 was a record-breaking year, it was underpinned by recording breaking quarters, and 4Q21 no exception. The last quarter of 2021 was the fifth straight quarter of record revenue for the industry, with quarterly revenue rising to $159.1B, up 3.6% from the previous quarter – versus the long-term historical average of 0.6% QoQ increase in semiconductor revenue.

"Demand continues to be strong in the work-from-home era brought about by the global pandemic and supply tight for many components," said Craig Stice, Chief Semiconductor Industry Analyst at Omdia. "Supply shortages throughout the semiconductor landscape resulted in rising ASPs, which helped lift revenue. The resulting strong annual revenue was significantly above the historical average, 24.2% versus 6.8%."