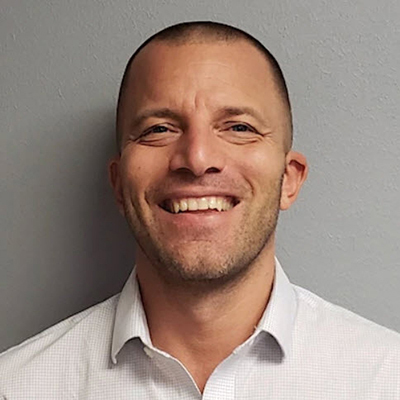 As director of Internet of Things (IoT) research at Omdia, Josh manages a global team of analysts who produce insightful market intelligence on the IoT market. He guides the team’s strategy, research agenda, and commercial planning. Using industry contacts and granular data, Josh provides clients with actionable advice to uncover opportunities in the IoT space.

With over a decade of experience in the IoT industry, Josh has worked on topics ranging from hardware components to connectivity technologies and vertical market use cases. Prior to joining Omdia, he served as vice president of product management at Ingenu, formulating the company’s product roadmap and guiding cross-functional teams. From 2010 to 2016, he led IHS Markit’s coverage of the IoT market and guided the launch of the first IHS IoT Intelligence service. Josh’s previous experience also includes serving government and military officials as a national security intelligence analyst. He holds a bachelor’s degree in political science from the University of Tennessee in Knoxville.

The IoT gold rush continues but at a slower pace