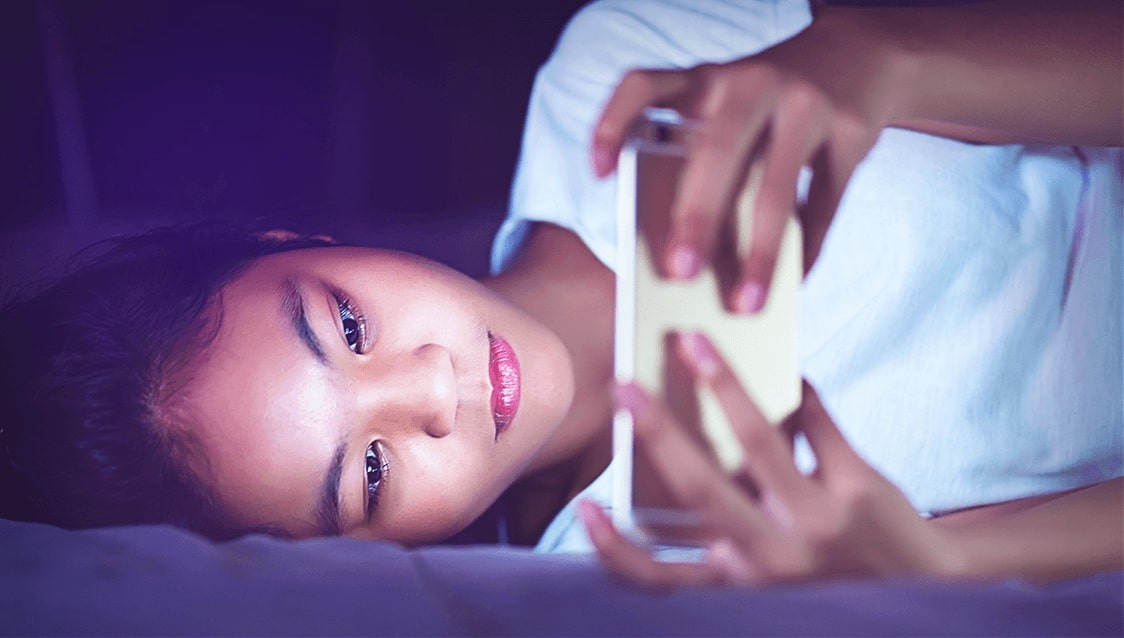 LONDON (April 29, 2021) The global smartphone market grew 28.1 percent year-over-year (YoY), to 353.0 million units in Q1 2021, compared to the 275.7 million units shipped in Q1 2020 – according to Omdia’s latest global smartphone shipment preliminary result.  The growth YOY demonstrates that the smartphone form factor continues to be a key piece of technology for users worldwide.

Whilst there is significant recovery, 2021 marks a period of significant transition, Huawei’s role in the market will continue to change. LG’s announcement to exit the market will impact multiple OEMs competing in the mid-range segment. All under the umbrella of a component shortage.

Samsung took the top spot, shipping 76.1 million units, up 29.2 percent YoY, compared to the 58.9 million units shipped in Q1 2020. The company was also able to raise shipments quarter-over-quarter by 22.8 percent, from 62.0 million units in Q4 2020. An early update to the Galaxy S line allowed Samsung to take market share in Q1 2020 away from Apple and put focus on its own flagships as well as its latest range of devices in the A series.

Apple continues to benefit from the delayed rollout of the iPhone 12 range. After a blockbuster Q4 2020, the company followed up with  significant YoY growth of 46.5 percent, shipping 56.4 million units in the quarter. Apple continues to dominate the premium smartphone market.

Oppo and vivo continue to battle for fourth and fifth place in the global rankings: vivo shipped 38.2 million units – slightly more than the 37.8 million units Oppo shipped in Q1. Year-over-year, vivo grew shipments by 95.9 percent, and OPPO by 85.3 percent compared to Q1 2020. Compared to Q4 2020, vivo and OPPO grew shipments by 10.7 and 11.11 percent, respectively. They are quickly replacing Huawei in the China local market.

Huawei fell out of the top 5 global smartphone OEMs in Q1 2021 – shipping 14.7 million units, or 70 percent less than in Q1 2020. Even after one quarter under a new US administration, there are no signs that Huawei’s technology ban on US components and software is ending any time soon. The global component shortage is adding additional pressure on the company, as suppliers are looking towards other OEMs for stable business.

The previous Huawei sub-brand, Honor, shipped 3.6 million units in the quarter – its first as an independent entity.

Motorola increased shipments by 128.1 percent YoY, from 5.5 million units in Q1 2020 to 12.6 million units this year. LG’s exit from the smartphone business will open opportunities for Motorola to further increase shipments throughout 2021 as both companies focus on North America, Latin America and the Caribbean.

Transsion holdings brand Tecno grew shipments by 133.4 percent YoY, from 3.5 million units in Q1 2020 to 8.2 million units this past quarter. Tecno shipments also grew 6.5 percent QoQ. The Transsion family of brands is focused on markets in Africa, where still there are big feature phone replacement demand and Huawei’s vacancy.

Rounding out the top 10 is LG. The company, which will leave the smartphone market by the summer 2021, grew shipments 26.2 percent YoY to 6.8 million units, from 5.4 million units in the year prior. Quarter-over-quarter, shipments for LG declined 18.9 percent.

Gerrit Schneemann, principal analyst at Omdia commented: “The smartphone market continues to show resiliency in the face of multiple challenges. The global component supply shortage is looming large over the market. On the other hand, two well-known smartphone brands will disappear from the global smartphone market this year, in Huawei and LG, opening the door for other brands to reach new markets and buyers.”