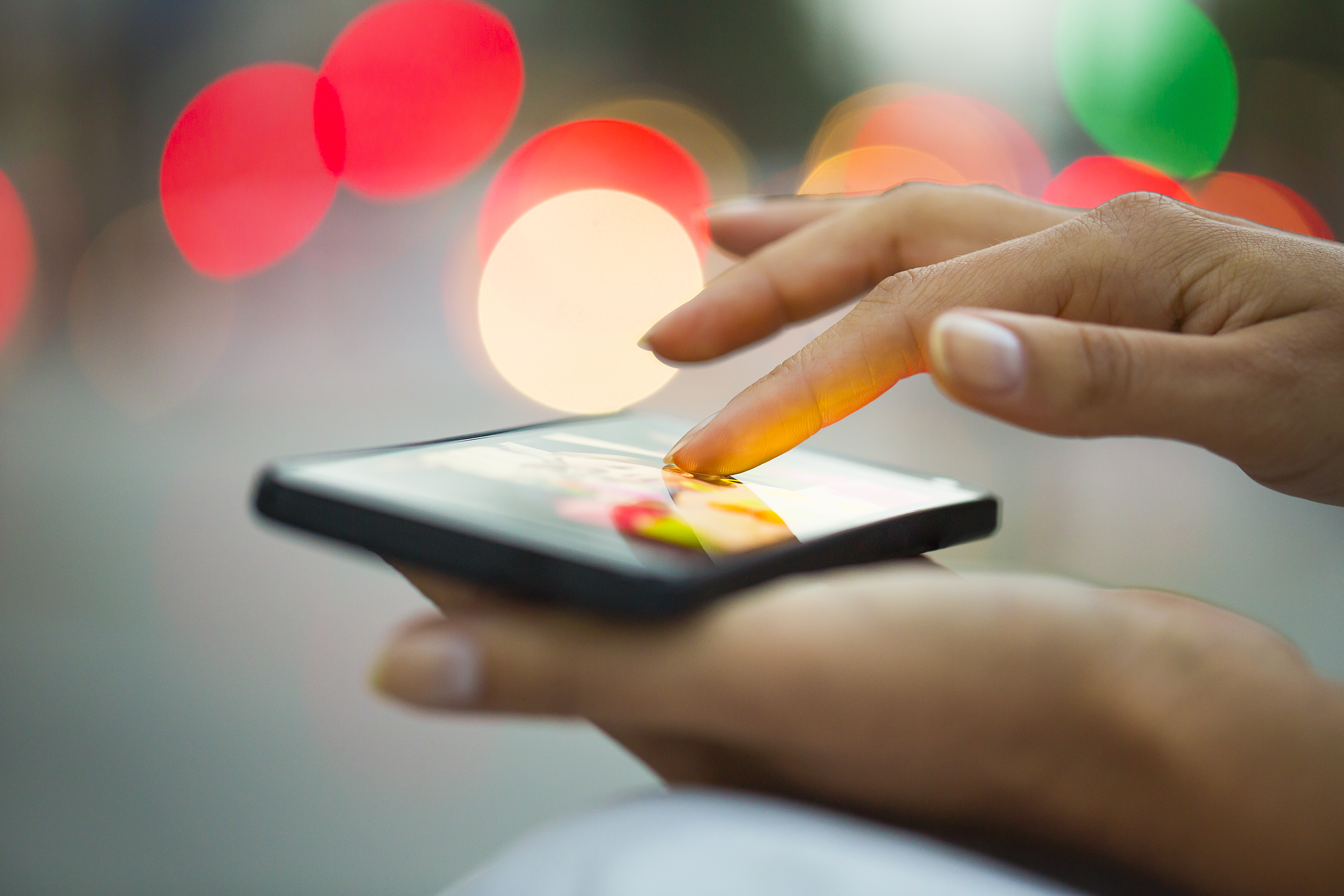 LONDON, 7 December, 2021 – As ongoing supply chain shortages continue to impact industry, research group Omdia’s latest smartphone model market tracker found that shipments of triple camera smartphones increased to the same level as quad camera smartphones in Q3 of 2021. Omdia analysts further noted, the share of smartphones employing a single camera in global smartphone shipments fell to 8% in Q3 this year; a decline of six percentage points from 14% in the third quarter of 2020, just a year ago.

Senior research manager for mobile devices at Omdia, Jusy Hong commented: “The adoption of the multi-camera lenses continues to expand even in low-cost smartphones under $150.”

The smartphones camera function is the most important feature for manufacturers and consumers. Thanks to steady development in the multi-camera trend in smartphones, the segment with one lens has begun to feel the pressure. Over the years, multi-camera lenses have progressed from single to dual, dual to triple, and triple to quad. In the third quarter of 2020, quad cameras experienced fast growth and accounted for the largest share of total shipments.

Due to several external factors, over the second quarter of 2021, quad-camera share has decreased, with the triple cameras occupying the largest share, according to data from Omdia's Smartphone Model Market Tracker. At the same time the share of dual cameras, which had been decreasing in 2021, is also rebounding. 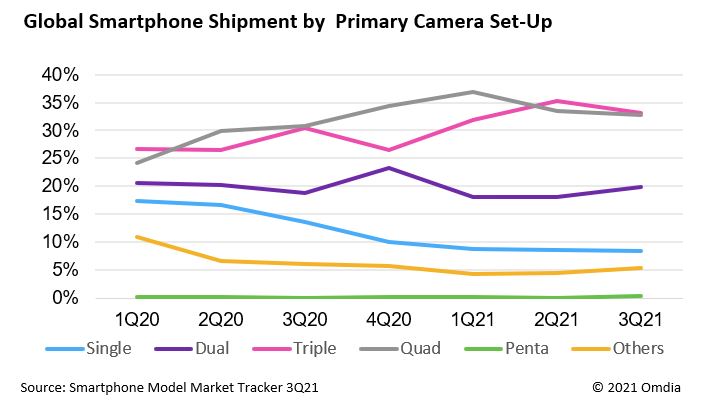 Hong continued: “This trend reversal is taking place due to OEMs reducing the number of lenses to decrease camera-related costs brought on by the continued shortage of major semiconductor components. Low-end smartphones use a combination of low-resolution lenses, as marketing a large number of lenses be more important than offering camera functions and image quality improvements. At this point, OEMs are bucking the trend of reducing the number of cameras in mid-end models from quad to triple."

Conversely, the use of high-resolution camera lenses is steadily increasing. OEMs are adopting high-resolution lenses to improve image quality instead of adding lenses with questionable functionality. The most utilized resolution in the third quarter was 48MPX, accounting for 25% of total shipments. This is an increase of one percentage point from the same period of the previous year. On the other hand, the share of 13MPX resolution lenses, which accounted for 28% in the third quarter of 2020, decreased to 22% this year. Meanwhile, the shares of 64MPX and 108MPX were 19% and 5%, respectively, which is an increase of 7% and 3% points compared to last year.

In addition to component pricing pressures, advancements in AI and computational photography enable OEMs to pick and choose their preferred camera set-ups according to targeted price segment and feature set. Where before a certain type of lens was necessary to enable a feature, in some cases the extra lens can be removed because the camera software can achieve the same result – providing a new level of flexibility to OEMs. 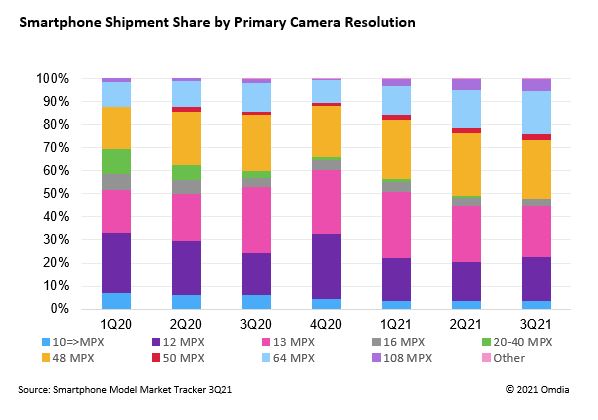