Smart speaker shipments increase by 16% in USA during 2Q21 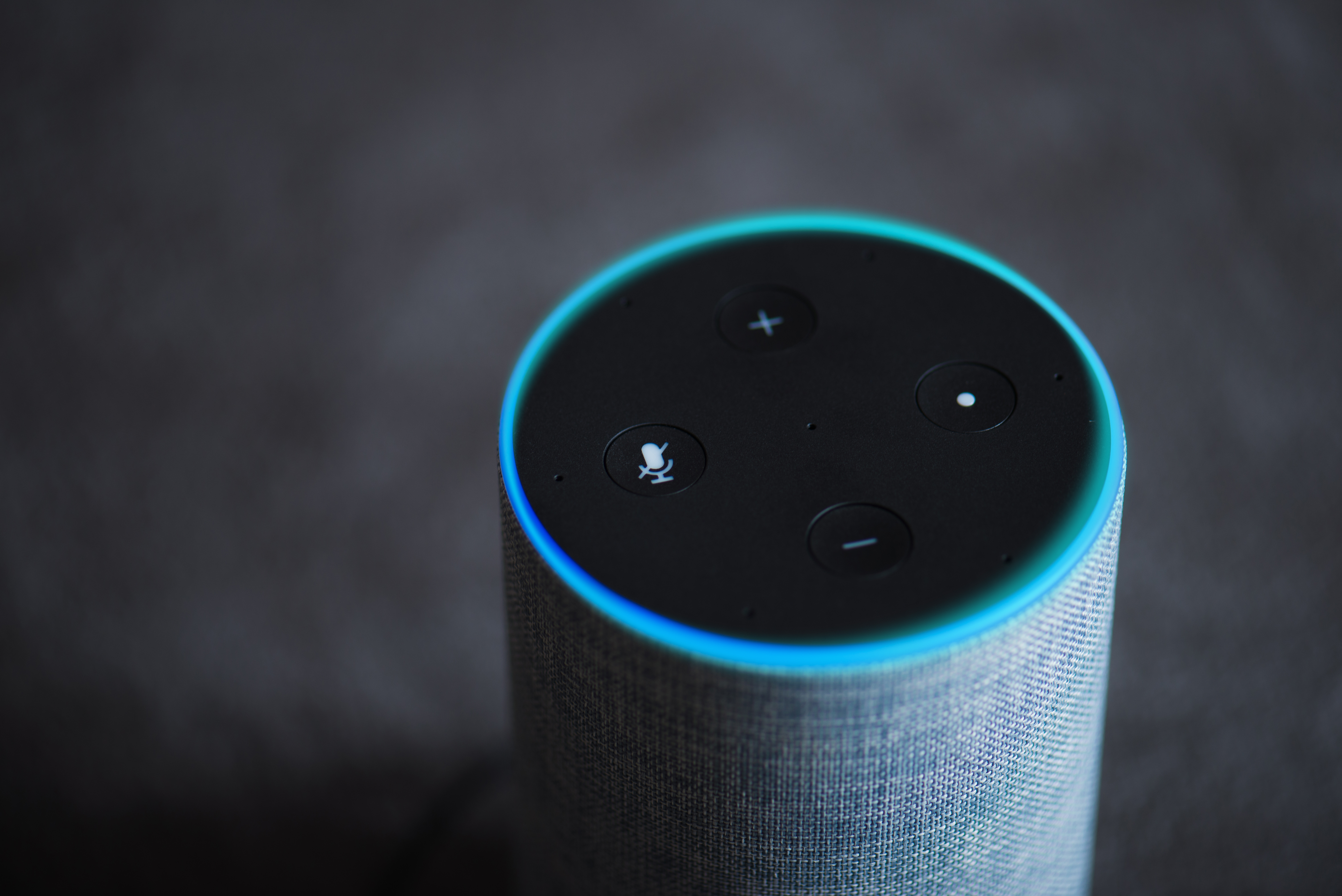 LONDON (July 28, 2021): Smart speaker shipments slowed in the US during the second quarter (2Q21), with year-on-year (YoY) of just 16%, while quarter-on-quarter (QoQ) shipments declined by 27%, according to the latest Smart Speakers Market Tracker report from Omdia.

Most of the slowdown can be attributed to the Amazon Alexa platform (including own branded and 3rd party branded speakers), which saw a decline of 31% QoQ for smart speaker shipments in the US. In fact, Google's smart speakers claimed the number one spot, beating out Amazon during the quarter by about 800,000 shipments.

Despite a slow quarter for Amazon, the first half of 2021 (1H21) still belongs to the Alexa platform, which was estimated to have a share 42%, giving the brand a slight advantage over Google (37% share) and Apple (21% share).

Since 4Q20, Apple's smart speakers have increased by triple digits each quarter in the US, and 2Q21 was no different. Omdia estimated the HomePod and HomePod Mini both outsold all other models of smart speakers in the US during 2Q21. The Google Mini was ranked third overall, with about 777,000 shipments, followed by the Echo Dot 3rd Generation with 730,000 shipments in the US.

Apple's smart speakers have continued to grow at historic rates. In fact, Apple's market share of US smart speakers has increased from 9.6% in 1H20 to 21% in 1H21, a YoY shipment increase of about 245%. The discontinuation of the original HomePod may have contributed to the spike in growth, as Apple enthusiasts rushed to buy the remaining stock.

Nonetheless, as the new smart home application layer, Matter, takes shape, Apple will likely benefit the most of the three major US brands, which includes Apple, Google and Amazon. However, to maintain the momentum, Apple will need to release another speaker: a portable speaker or speaker with a display, for example, could push Apple to new levels.

Smart speakers with a display slow in 2021

As such, this slowdown could be a market correction for the strong growth of speakers with a display that happened during the pandemic, rather than a broader indication of declining interest from consumers. Nonetheless, Omdia expects that smart speakers with displays will continue to rise, especially as new models come to market that have unique features, like the Google Nest Hub (2nd Generation).

The smart speaker market has been consistently growing over the past several years, but a slowdown is inevitable, especially as household penetration nears 60% in the US. However, brands have been especially innovative in this category, bringing new designs to market with product refreshes that add value.

Nevertheless, Omdia believe that we will continue to see an increase in the number of homes adding to, or replacing, existing smart speakers, meaning the penetration of households could start to diminish post-2025.