Omdia: Near-eye displays for XR applications expected to grow to 139 million units in 2028 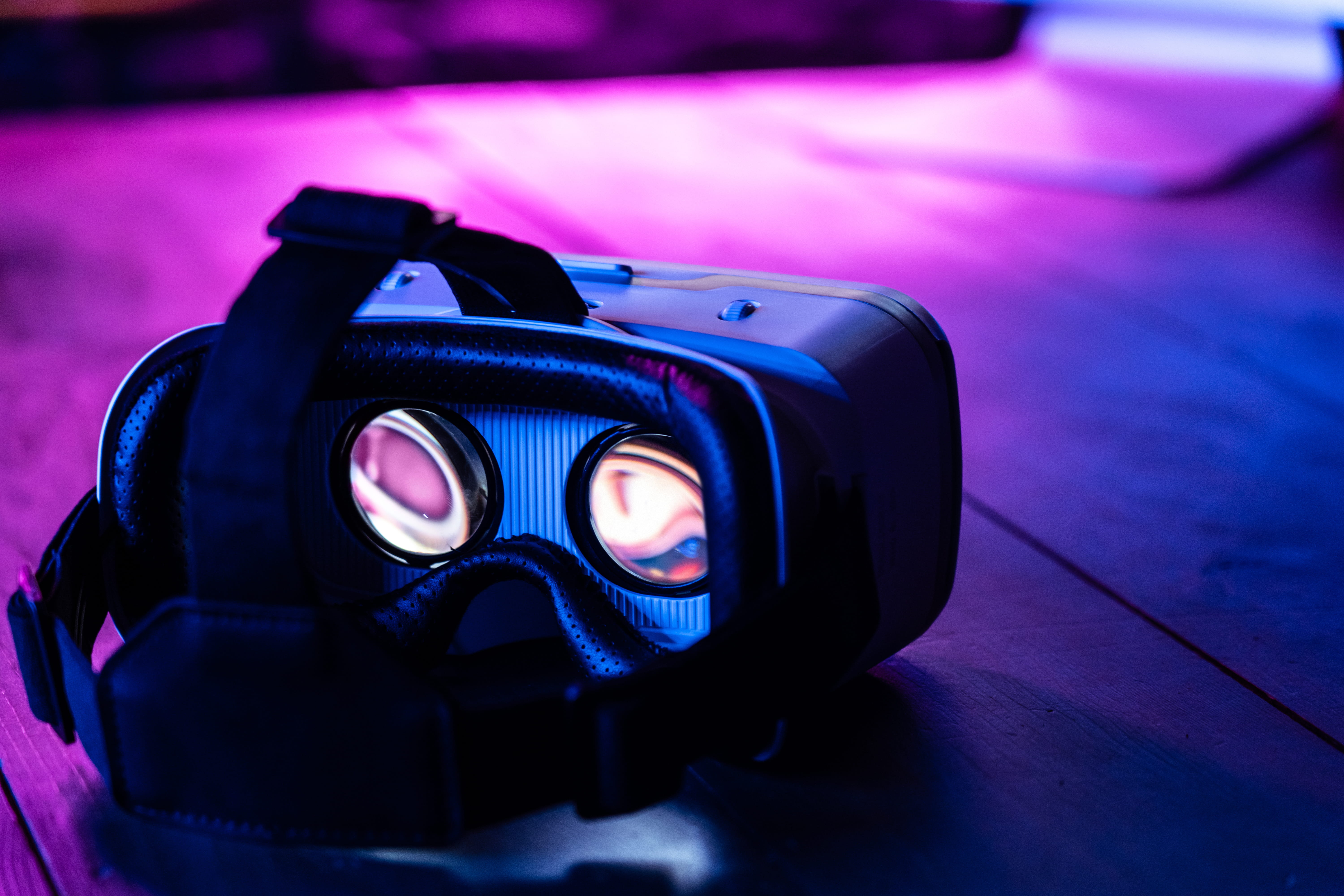 Omdia sees three main influencers behind this growth. Firstly, sales of XR (including AR, VR and MR) end devices are growing due to increasing gaming, industrial, medical and commercial demand; secondly, brands are preferring to adopt a dual-display design to replace the original single-display design and improving users’ visual experiences and thirdly, the well-established ecosystem from  brands like Metaverse, Apple and their multiple device screen strategy .

Omdia expects revenue growth to peak in 2023 primarily because more brands are expected to adopt OLED on silicon (OLEDoS) for near-eye devices in 2023 with higher unit prices.

VR displays can be either single- or dual-display. The requirements for VR displays include higher resolution to achieve higher pixels per degree (PPD) and a lower screen-door effect.

OLEDoS can be used for both VR and AR applications and provide better visual performance than AMOLED and LTPS LCD displays in VR applications. Companies like Kopin, eMagin and Sony are leading the industry while OLEDoS has attracted the attention of and investment from many Chinese companies such as BOE, SeeYa, Olightek, and Sidtek with the up to the end of 2021 total investment has been $4.5 billion.