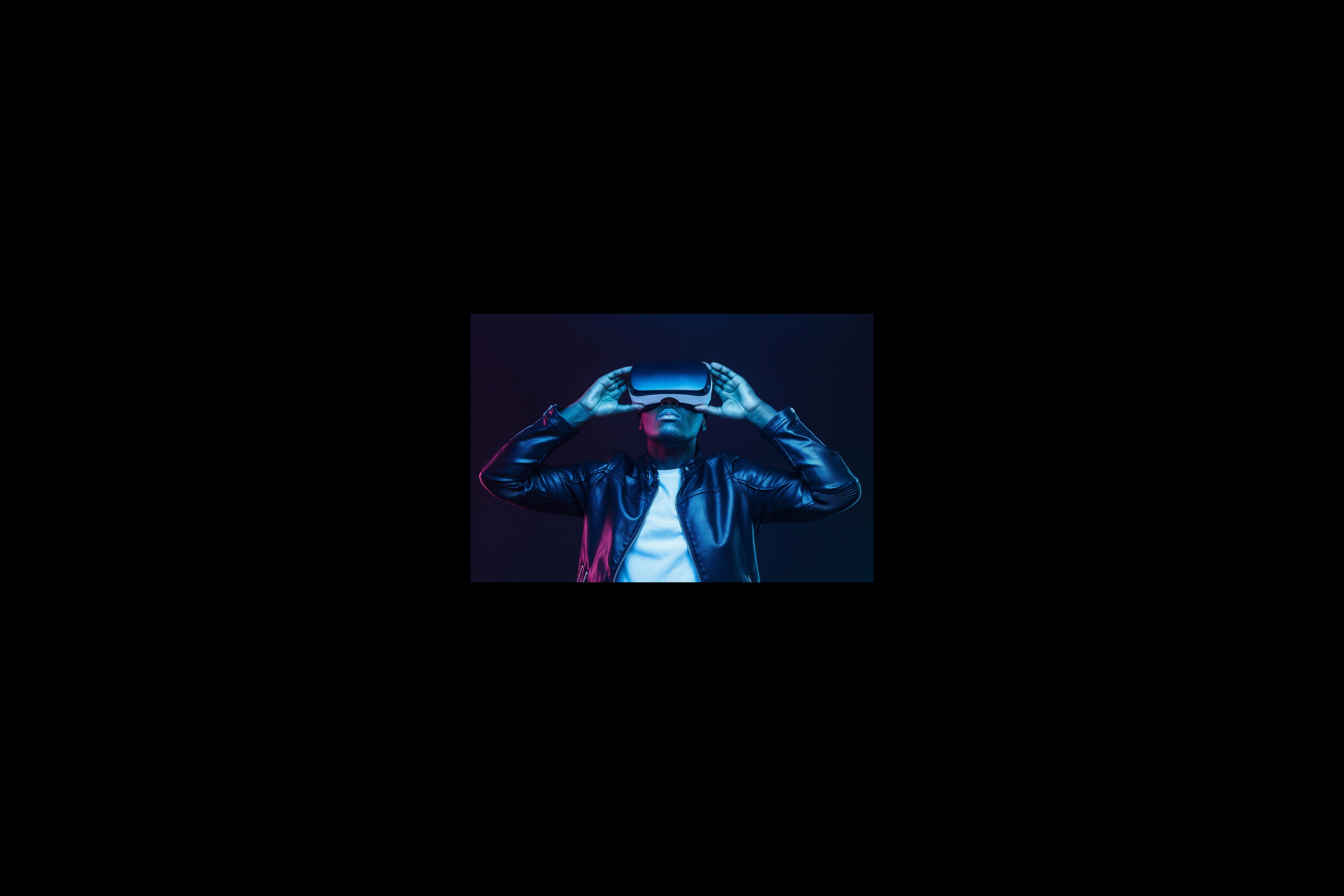 With 20 million cumulative Meta Quest headset sales projected by the end of 2022, Quest is the biggest VR ecosystem in the world and the leading VR content platform. Meta is dominating the VR market, with 76% of headset sales in 2022. Despite its best efforts however, mass adoption of VR remains long way off, with just 72 million headsets predicted in use by consumers in 2027 – in contrast to over 6 billion smartphones, nearly 3 billion PC households, and 250 million active gaming consoles.

“Having surmounted core hardware issues, VR is faced with the much bigger challenge of content. Engagement with existing headsets is patchy due to the limited flow of truly compelling VR experiences, hindering Meta’s goal of building a self-sustaining VR ecosystem,” commented George Jijiashvili, Principal Analyst in Omdia’s Games team.

Games are the main reason people buy VR headsets, generating nearly 90% of VR content revenue today. Social VR apps such as Rec Room, VR Chat, and Meta’s Horizon Worlds use games as their draw – it is clear games will be integral to the metaverse.

The launch of Sony PlayStation’s VR2 (PSVR2) in 2023 will boost the market. Omdia expects 3.6 million PSVR2 headsets sales in two years – an attach rate of about 7% among PS5 owners. Although this won’t expand the VR audience significantly, Sony’s commitment should instill confidence in game companies to invest in the format.

Although Apple is strongly rumored to be preparing a headset, details remain elusive – Omdia has therefore not included it in this forecast. Depending on how Apple chooses to move into the Extended Reality (XR) space, it will play a major role defining the trajectory of the market. 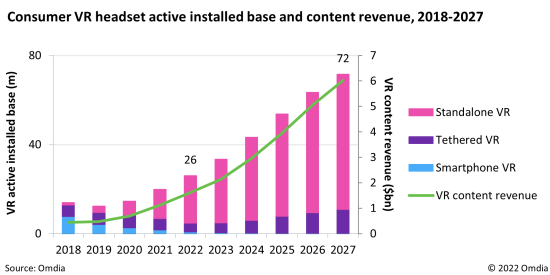