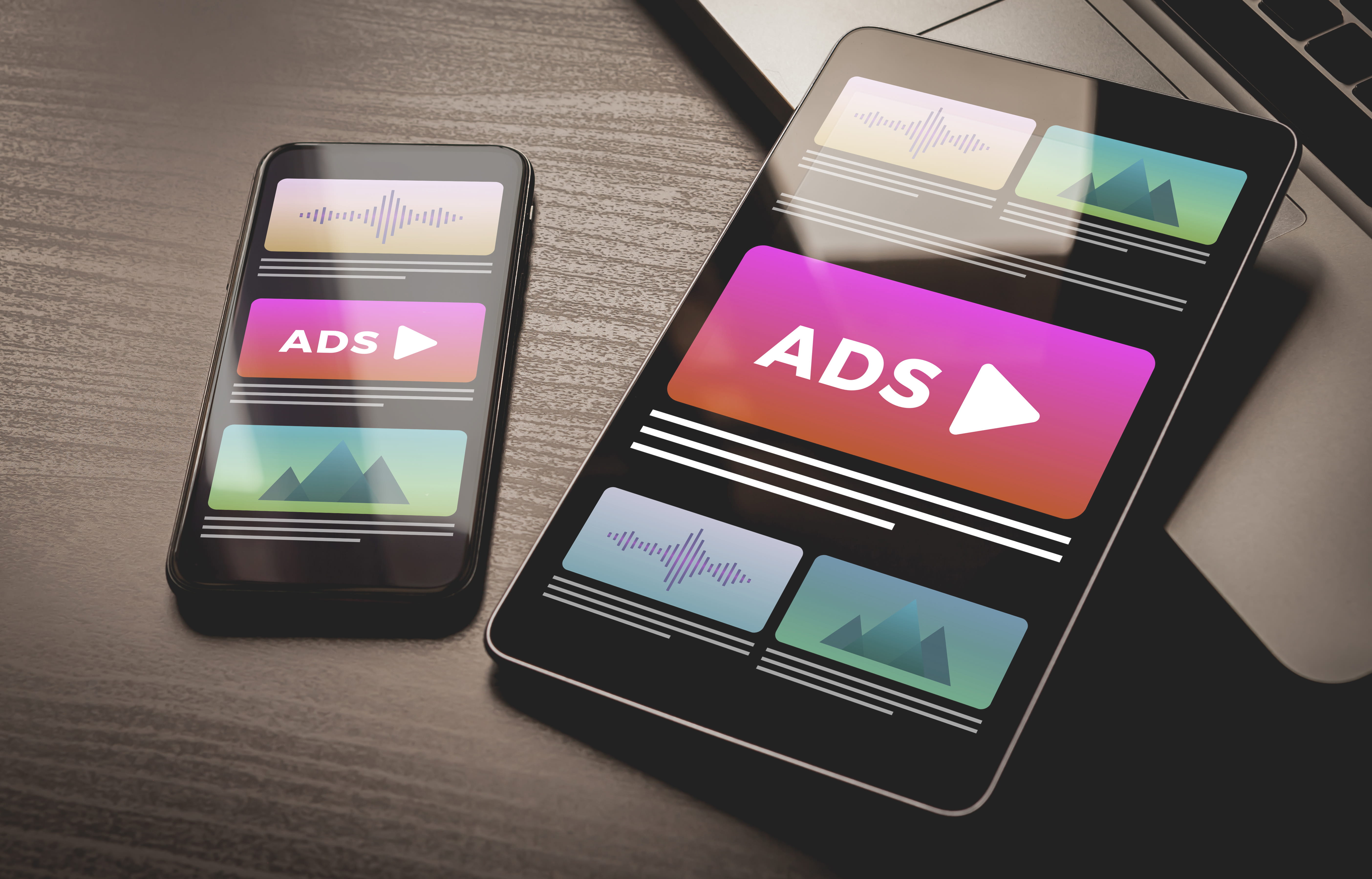 LONDON, 18 November, 2022 – New research from Omdia shows online video advertising will generate over $331bn in 2027 and 37% of those revenues will belong to just one company, TikTok.

“Advertisers are beginning to move away from META and YouTube and towards TikTok to reach their vast follower base,” said Maria Rua Aguete Senior Director in Omdia’s Media and Entertainment practice group.

“In the USA, TikTok has overtaken other social media platforms to become the most popular place to watch videos. Our trackers for social media viewing time show that consumers spent more than half an hour on TikTok in 2022. Last month, our research showed TikTok leapfrogged Netflix to become the second most popular app in the US, with only YouTube retaining the crown for under 35s viewing.”

TikTok reached a critical mass very quickly and has become popular with the young consumer market, a sought-after demographic by advertisers. This market has been traditionally hard to reach via channels such as traditional linear TV and other social networks.

According to Omdia research, the sector is heading for a positive trajectory with total global media revenue expected to surpass a trillion dollars by 2027.

Following suit across the globe, TikTok has been very successful in China with ecommerce integration. This activity is expected to continue with the platform seeking to recreate in other regions across APAC by establishing partnerships with regional ecommerce players.

A closer look at the research shows that Netflix will generate $7.4bn in revenues in 2027, equating to 2% in the online video advertising market.

Meta on the other hand has not fared well from Apple’s privacy restrictions implemented last year. Advertising on Meta lost its effectiveness which caused many brands to divert their advertising budgets elsewhere.

Aguete concludes: “TikTok’s journey has been very interesting and it’s clear that their model works. This is a platform which offers a huge audience reach and potential to advertisers which cannot be ignored.”