Contents
Omdia has revealed its survey findings at the Connected TV Summit showing that UK consumers, despite being hit by cost-of-living pressures, are reacting by spending more on video streaming services

UK consumers are being hit by cost-of-living pressures, but Omdia’s survey results indicates that the public are reacting by spending more on video streaming services. Consumers are choosing to cut other expenses instead of home entertainment and this cost-cutting is allowing them to subscribe to extra video services.

The key findings of Omdia’s recent survey include:

Reporting on Omdia’s most up-to-date research at this week’s Connected TV Summit, Omdia Senior Director Maria Rua Aguete said: “The number of people paying for video services in the UK has increased 11% over the last year and quarter on quarter since April 2021.”

According to Aguete, despite the UK cost of living crisis, UK people are tending to spend more and certainly no less on streaming video services. In terms of dealing with rising costs, consumers prefer to cut other expenses than their own entertainment at home; in fact, as the survey reveals, cuts in other spending has allowed them to subscribe to extra services.

Despite Netflix results showing a decline in global subscriptions (200,000 in Q1 2022), Netflix remains the UK’s favorite video service. It is also still the most popular SVOD service in its US domestic market.

The most popular services in the UK currently are:

Churn has increased significantly in the last 12 months:

45% more subscription video services were cancelled in the last 12 months, while overall there were 20% more consumers cancelling their services compared to last year, but counteracting this trend, the number of services cancelled and resubscribed to in the last 12 months has grown higher by 84% meaning that although more people are churning, more people are subsequently resubscribing.

The biggest growth in the last six months comes from:

Those with four streaming video services per home are the ones churning less than those who took more than seven SVOD services are among the highest churners.

Figure 1: Free leads the way, with paid SVOD still on the rise everywhere, including the UK 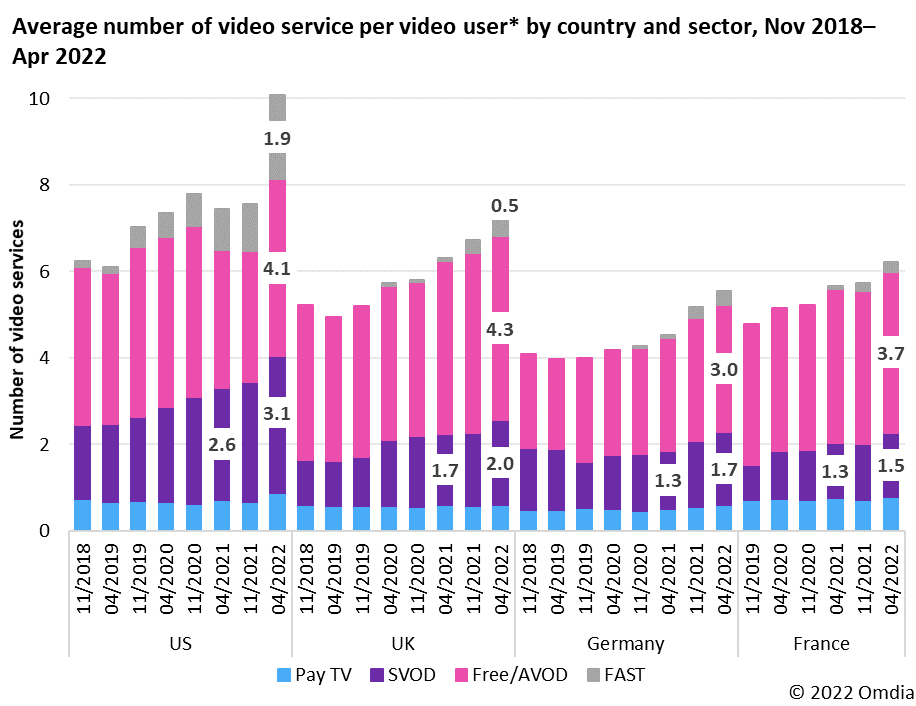 Figure 2: Big subscription video spenders are also the most volatile 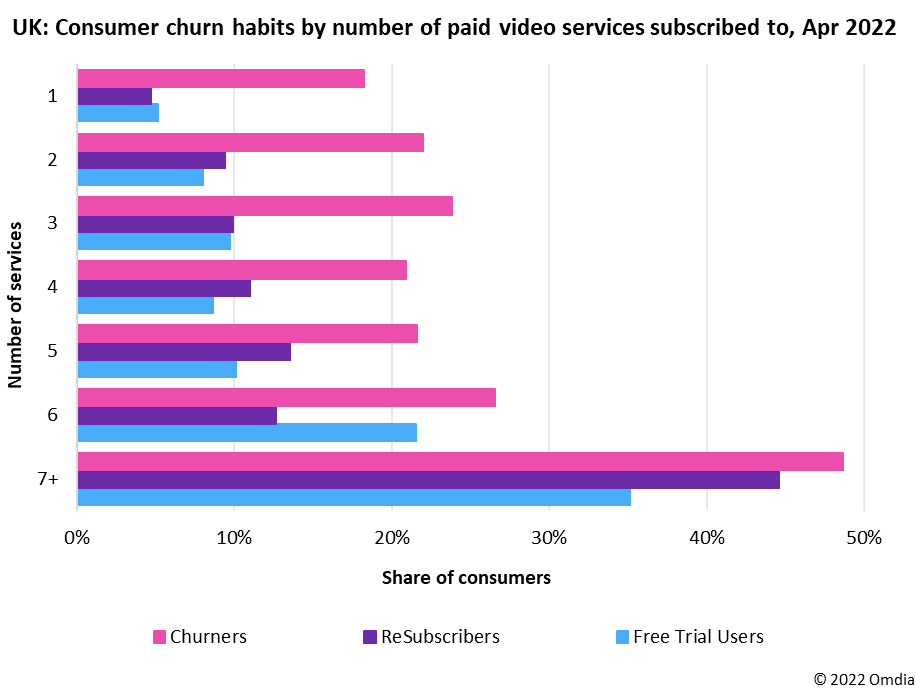 Figure 3: Churn is growing fast but resubscription even faster

Looking forward, Omdia expects that Netflix, currently in the lead in the streaming video race (Q1 2022), will still be leading in five years’ time (2026) Aguete adds: “With the lowest churn rate across all streaming video services and highest lifetime value per costumer, Netflix will continue to surpass Disney by 2026.”

Figure 5: Free platforms continue to dominate the video market and Netflix the favorite SVOD in all countries