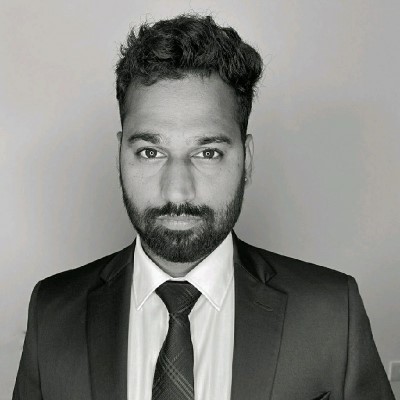 Venkatesh Kusumanchi joined the team at Omdia as a senior analyst in February 2022. As part of the IT Market Models & Data Tools Team at Omdia, he primarily deals with forecasting and data modeling. His responsibilities include working on Vendor Analysis and Banking Predictor Analysis.

Previously, Venkatesh worked as a senior analyst at GlobalData where he performed a wide range of tasks such as secondary market research, industry analysis, team management, company profiling, new employee training, competitive analysis, dashboards, client queries, and ad hoc projects. During his tenure at GlobalData, he won two quarterly awards and one monthly award; he was also nominated twice as the Best Employee of the Year.

With more than eight years of work experience, Venkatesh has a bachelor of technology degree in electronics and communication engineering from St. Theressa Institute of Engineering & Technology.