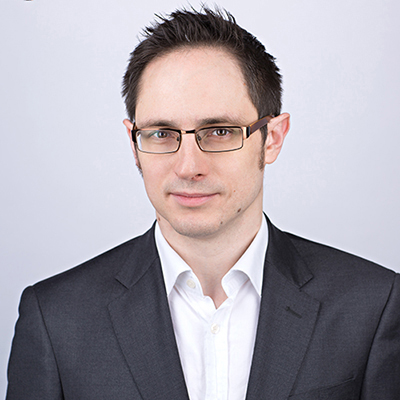 Dom Tait is Omdia’s Research Director for games, music and audio, and consumer platforms and AI research. Dom joined Omdia in 2014 and has worked across the spectrum of entertainment and media on high-profile consulting projects, with a specialization in games and—increasingly—how they converge with other media.

Dom’s background is in media, having played editorial roles for a range of publications before joining Omdia. For many years, he has worked on a major report that examines consumer and advertiser spending data in entertainment and media segments around the world. As such, he can advise clients on a range of digital media.